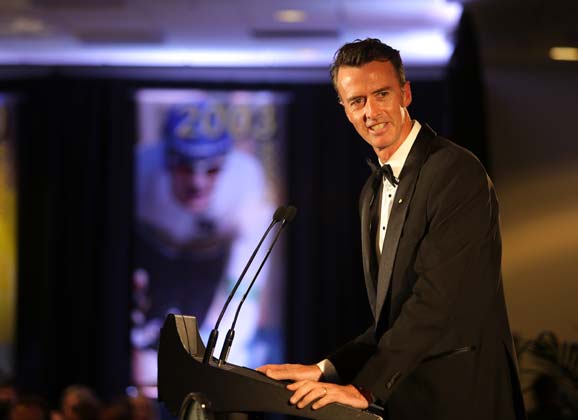 Nick Green: “We’ll come together and steer the NRS back”

With news that another round of the NRS has been “deferred” for 2016, Cycling Australia has found itself with less competition days in what should be a showcase series for the road racing season. The federation is well aware that improvements need to be made and it’s about more than simply organising a few meetings with a review panel.

RIDE Cycling Review spoke with the CEO of Cycling Australia, Nick Green, to get his take on recent developments.

This is part of an ongoing topic of conversation with key stakeholders and many passionate supporters of cycling.

The audio was poor, but Green spoke for 10 minutes about the problems he’s facing and how he hopes to find some solutions. 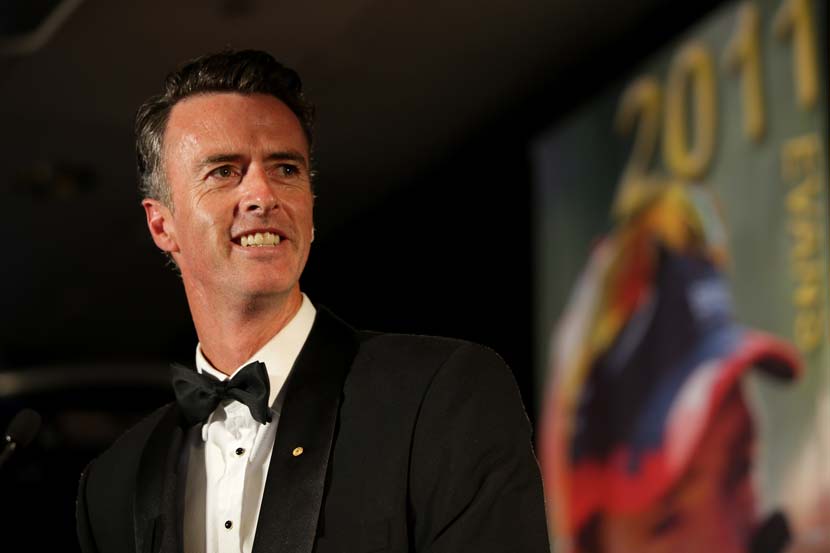 Below is a transcript of the exchange between Nick Green and RIDE’s publisher, Rob Arnold.

RIDE: I’m speaking with Nick Green, who is the CEO of Cycling Australia, about news regarding the NRS from the weekend; the Battle on the Border is not going to host a men’s round this year. That’s two NRS rounds out in recent weeks, including the Tour of Toowoomba. What do we do from here?

Nick Green: “Let me start by saying that’s a good observation, there are recently two events that have found themselves in a difficult financial position and have no other choice than to postpone their respective events.

“In the last couple of months we’ve worked very closely with the Tour of Toowoomba and the Battle on the Border on understanding their position. But they make the final decision on whether they can continue to host a cycling event – and the costs and responsibilities that come with that.

“Both events have indicated for the time being that they won’t continue in 2016.

“They have both indicated that they are very committed to the NRS and they’re hoping to get their business model back on track to deliver their events in 2017.

“You would have heard me say, many months ago, that we were really keen to commence a review of the National Road Series to find the logical outcomes to ensure that the Australian cycling community can host a sustainable set of cycling events that deliver all the right objectives…

“That is good: good quality racing – a high standard of racing – safety for the participants in the race, and a series that has some meaning.

“I think when I first came into this organisation and watched the delivery of the NRS in 2015, while there’s some terrific events and individually they’re doing some great work, collectively I think that we’re just missing the opportunities to promote the series, leverage the right commercial partnerships, leverage the right government involvement.

“And while we would have liked to have moved quicker on starting the review, it was always going to take place during the course of 2016 with the recommendations developed by the community we were looking to implement in 2017.

“So while we’re disappointed that those two events have come off [the calendar] we do know that, for example, the Tour of Gippsland – which also found itself some challenges in 2015 – will come back onto the calendar in 2016.

“We do appreciate that the racing this year is going to be a little bit different to what it was last year – still a compelling set of races throughout the year – but with a view that, collectively, we’ll come together and steer the series back into what it was designed for. And that is to provide a great quality depth of racing.”

One of the upbeat things about all this is that the “deferment” of both these races has ignited a lot of passion and we can understand now, very clearly from social media reaction, that people are very enthusiastic about what the NRS has to offer.

“You’re absolutely right. The enthusiasm is expressed in a number of ways, whether very vocally by some social media, very personally to us, very privately in some ways… everyone is absolutely passionate about the series.

“I think that’s a wonderful output from the cycling community.

“We all want to harness that energy and to put in the right recommendations that collectively is good for the series.

“One of the things that I see very clearly around hosting cycling events is the magnitude of stakeholders that have to be aligned for the series to be successful. It’s not just Cycling Australia, and it’s not just the host of the particular events who financially underwrite, or provide that financial support for the event… it’s the team owners, the riders, the media, the government in particular – both local government and state government are significant funders of cycling across the country, including the investment they have in the national road series.

“Along that is quite an arduous set of requirements that an event has to deliver if it receives government funding. Clearly those are the delivery of economic impacts to the particular regions, which is usually driven by interstate or intrastate visitors.

“If you look at the way we’ve run cycling events, while we’re very good at running the technical side, my observations are that we need to do a lot of work around how to deliver the outcomes economically to the people who fund the event.”

There’s a bit of concern because the website, for example, doesn’t seem to be operable at the moment. And then the rumours sneak in that Subaru – or other headline sponsors – may have pulled out. I’ve spoken with them and they’ve confirmed that they’re committed for this year, and it seems like an ongoing commitment. Where are we at with just even getting the functionality of the website up?

“You’re right and I will put my hand up as Cycling Australia: we’re slow on a couple of aspects of the administrative support of the National Road Series.

“You’re right in terms of the support that we’ve had broadly with our commercial partners: Subaru, while we haven’t announced it officially, will be continuing to support the National Road Series for 2016. But their investment into the NRS is going to be a little bit different to what it was in the past.

“While we’re in the process of just fine tuning it, particularly in regards to media platforms and broadcast platforms… there is an absolute commitment from Subaru to continue on with the series.

“What we’re trying to achieve out of the partnership that we have is a series that also can deliver a number of things to stakeholders.

“We know that having media and broadcast, in the eyes of the event, is an area that they would like us to continue to negotiate so with our partnership with Subaru, we developed the right strategy to enable the appropriate investment into providing some coverage of the events.

“Those who have been around cycling long enough know that to cover a cycling event from a broadcast point of view is a very expensive exercise so it all has to make commercial sense for us, our partners, team owners, and the event owners.

“The event will be strong and the reason there’s been a delay in the announcement, particularly about some of our partners, is that we’re still negotiating some of the finer details of the broadcast component.” 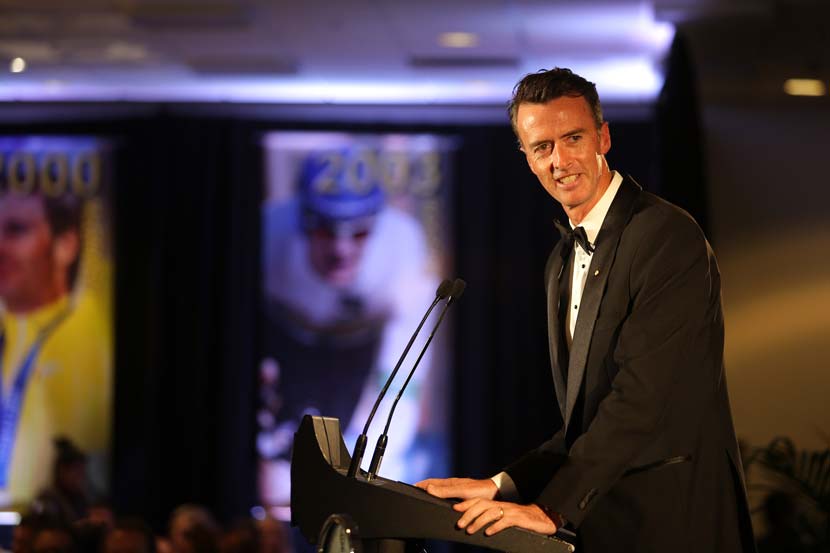