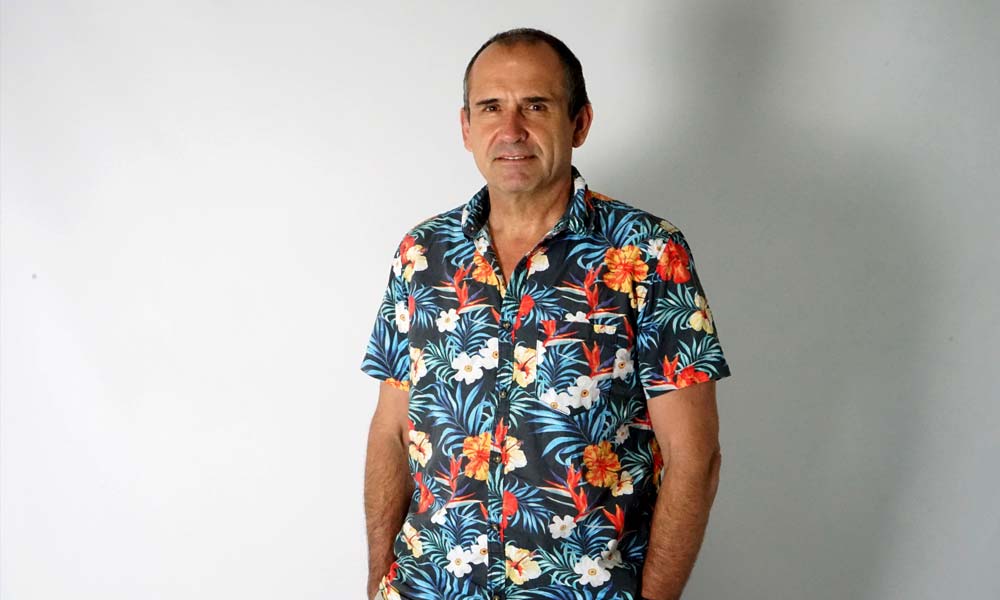 Australia’s most experienced cycling journalist is about to embark on a new career. We talk to Rupert Guinness about his job with Crossing The Line and many other topics.

Rupert Guinness has seen a few bike races over the years. He has spoken to more cyclists than he can remember and published thousands of stories about one of his favourite topics.

Cycling is a thing of beauty and for journalists, it is something that provides endless scope… even just considering the themes that emerge from the racing scene can keep someone in employment for over 30 years. Guinness is living proof of this: he’s been covering cycling for three decades and believes there are still a few books in him yet.

Guinness has written for a range of publishers over the years and, in 2016, he moved on from his full-time position with Fairfax Media’s sport department. He has done numerous freelance jobs since, but the time has come for him to consider work of a different kind.

He visited the RIDE Media office at the end of September 2017 to talk about a new roll he has with Crossing The Line.

The latest in the ‘Talking Cycling’ series is a long chat with Rupert Guinness. It has been divided into two YouTube clips (above and below).

During the long discussion, Guinness opens up about a range of topics and, curiously, we manage to avoid many of the clichés that may traditionally be spoken about in a conversation like this.

Yes, he wears funky shirts. Yes, he’s seen more of the Tour de France than any other Australian journalist. Yes, he knows a lot of bike riders and could drop many a name…

But instead of considering some of the predictable fodder available, Rob Arnold and Guinness talk about the issue of mental health, the benefits of cycling and a host of other themes.

Guinness also explains his sporting history – as a rower (as well as a rugby writer) – before opening up about his battle with bulimia.

This episode of Talking Cycling is long but it explores some concepts that tend to be overlooked in traditional sports reporting.