This episode of the #TalkingCycling series features a young rider from Team Ineos. Pavel Sivakov, a 22-year-old who has the ambition of making his Tour de France debut in 2020.

By way of introduction, I say at the start of the interview with Pavel Sivakov, we could say that you’re part of the new generation of Ineos rider – still young but you are already very accomplished with a top 10 in the Giro (2019) and a big reputation. What comes next from you?

“It’s been great. We’ve got a really good young squad in the team – like, a young group. We all drag each other to the top.” 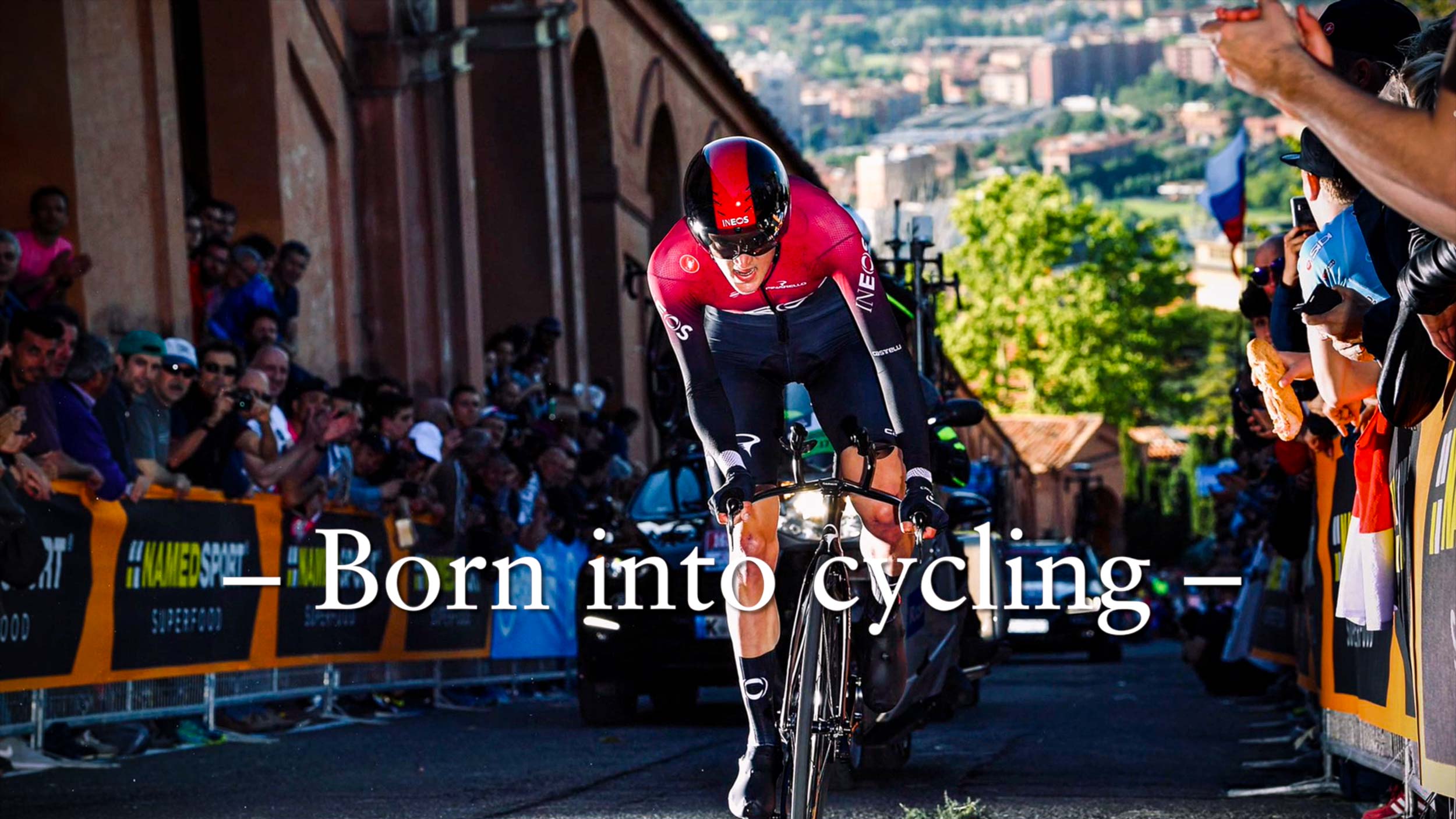 Sivakov is a regular training partner of new Australian Ineos recruit, Cameron Wurf. The two regularly ride the roads near where the Pavel became a cyclist, in the south of France.

Born in Italy, he lived there for only a year. Both his Russian parents raced bikes and, when still a baby, his family moved to France. They spent a while near Paris before going south to near the Pyrenees. 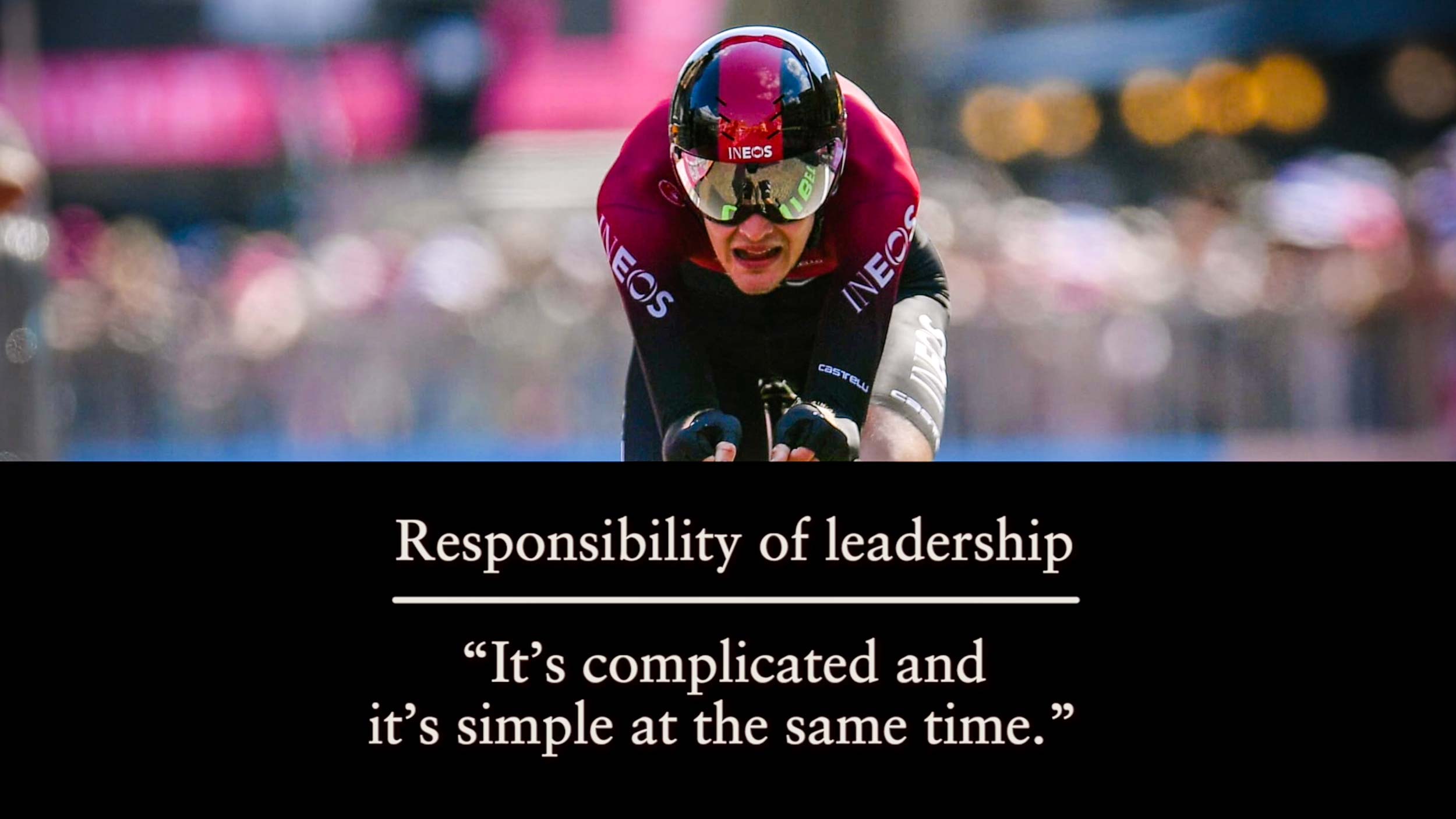 It was obvious that Pavel would become a cyclist, but that decision was only made after trying a range of other sports. What sealed the deal was the reality that his parents’ sport was also the one he was best at.

In his third year with the British team, he takes inspiration from others in the ‘new generation’.

“When you see someone like Egan winning the Tour, and you are the same age, you think, ‘Well… maybe I can do it as well one day.’”

There’s confidence but he pauses and adds: “Maybe not now, because he’s special, I would say. But it’s good. It’s a great group that we have in the team. 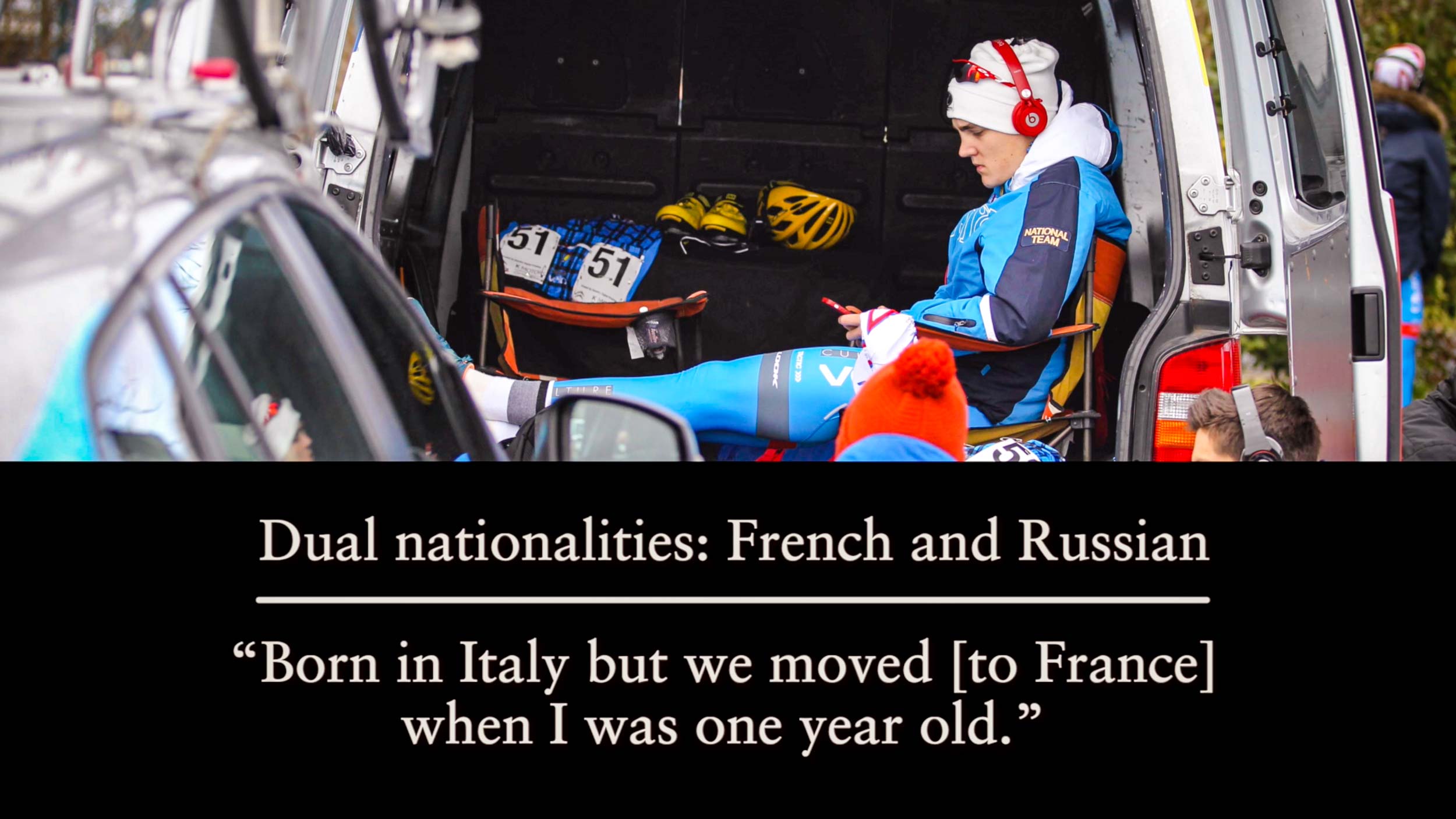 “This year goal will be to get in the Tour squad… it’s going to hard, like always in our team. When you look at the start list we have every year, it’s like… pfff, almost the whole team could be a leader in some other teams.

“For the moment, my goal this season is to carry on progressing as I did.

“If you compare 2018 and 2019, I had a big step forward and I will try to carry on that progression – just feel stronger on the races, be able to be there in the final with the strongest guys.” 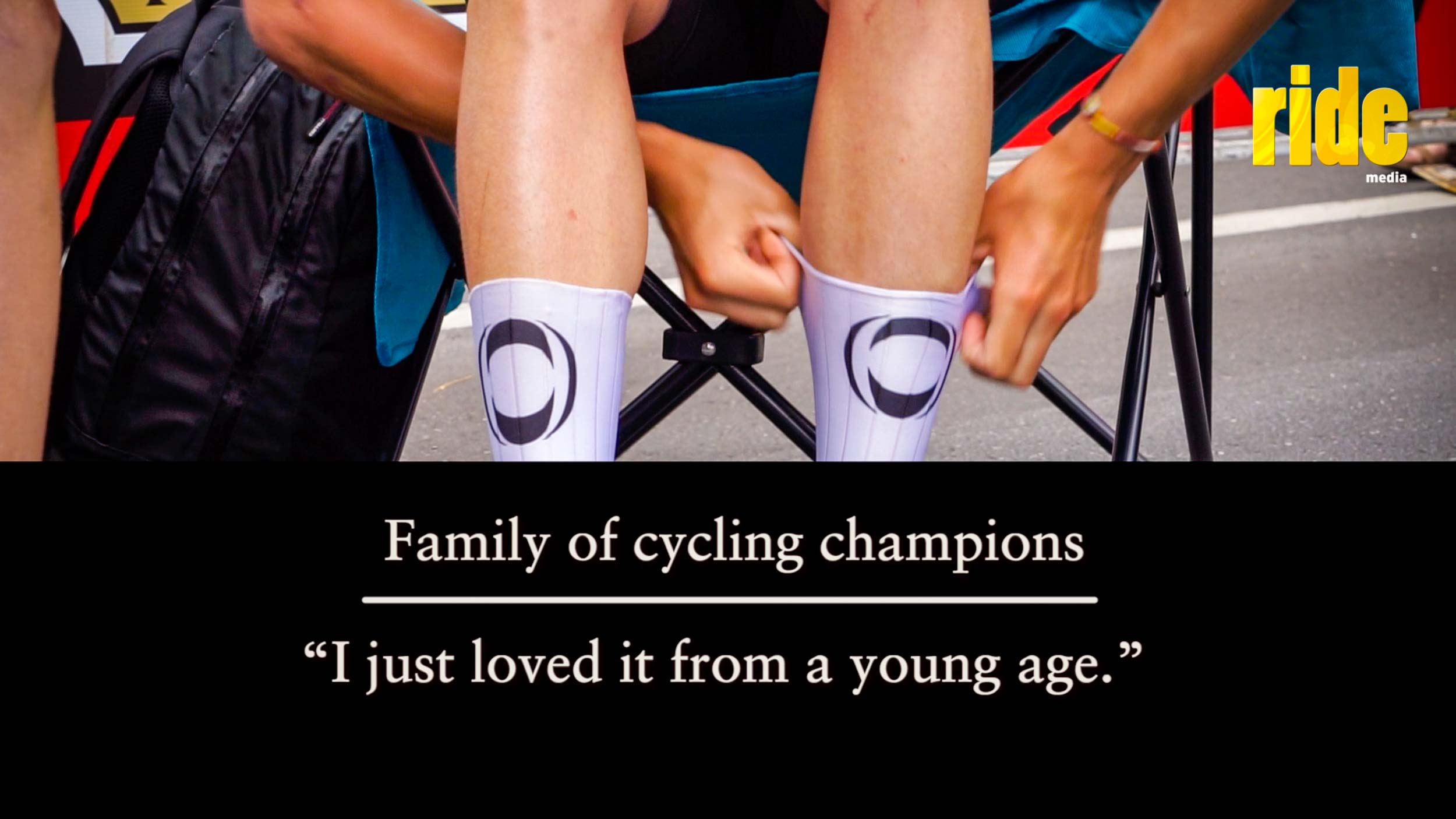 He knows what’s needed. He talks about the next steps he needs to take. He acknowledges his upbringing and the position he holds within a team of superstars. But Pavel Sivakov is also talented enough to talk up his chances, even when in the company of celebrated, accomplished team-mates like Bernal, Geraint Thomas and Chris Froome.

The interview, as often happens in the #TalkingCycling series, takes in a range of topics, including diet and how he sees the future of cycling. Watch the full episode to find out more about an interesting character in the peloton who we are likely to see a lot more of in the coming years. 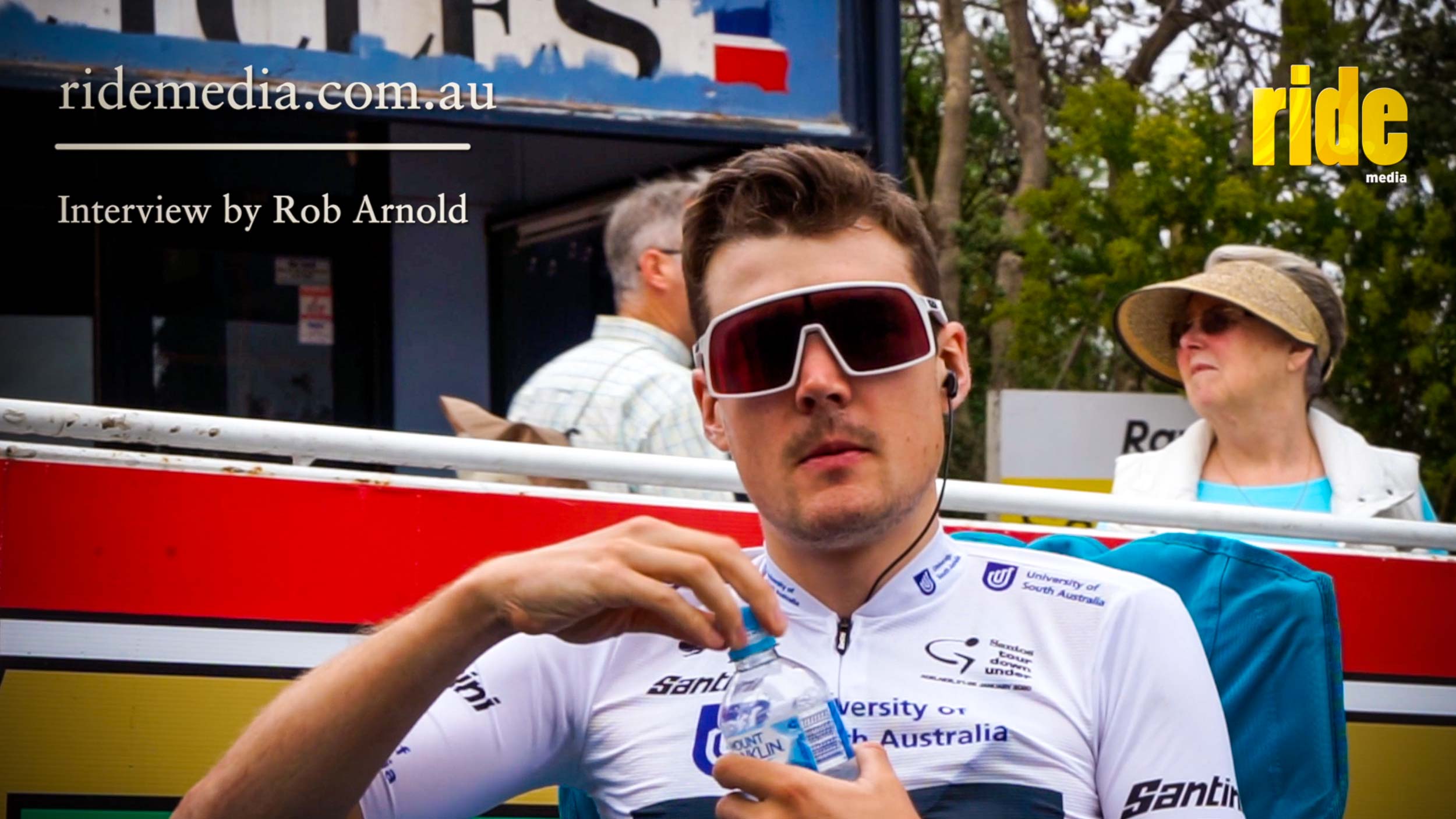