The latest Emonda features numerous changes but, despite the quest for more aero gains, Trek has largely maintained the aesthetic of its lightweight road bike (with a few tweaks) and shunned the industry trend of drop stays. Why?

Anders Ahlberg (Trek marketing): “Alright, so another question. We’ve got a two-parter here. Part one is: how important is it to maintain the aesthetics of the Emonda from one generation to the next? And then also, can you comment on the drop stay versus the traditional stays that we ended up going with here?”

Jordan Roessingh (Trek head of road): “That’s a great question. So, we had Hans here earlier, who is our industrial designer, and he’s the industrial design manager for the overall road category. And so, he’s really the one who sets what we call the ‘design language’ for Trek road.

“We do generally think of it as an evolution, that there are some design traits that we see continue on from model to model, from to year to year that make it recognisable as a Trek bike. I think the piece that is probably most familiar to people is the ‘brow’. 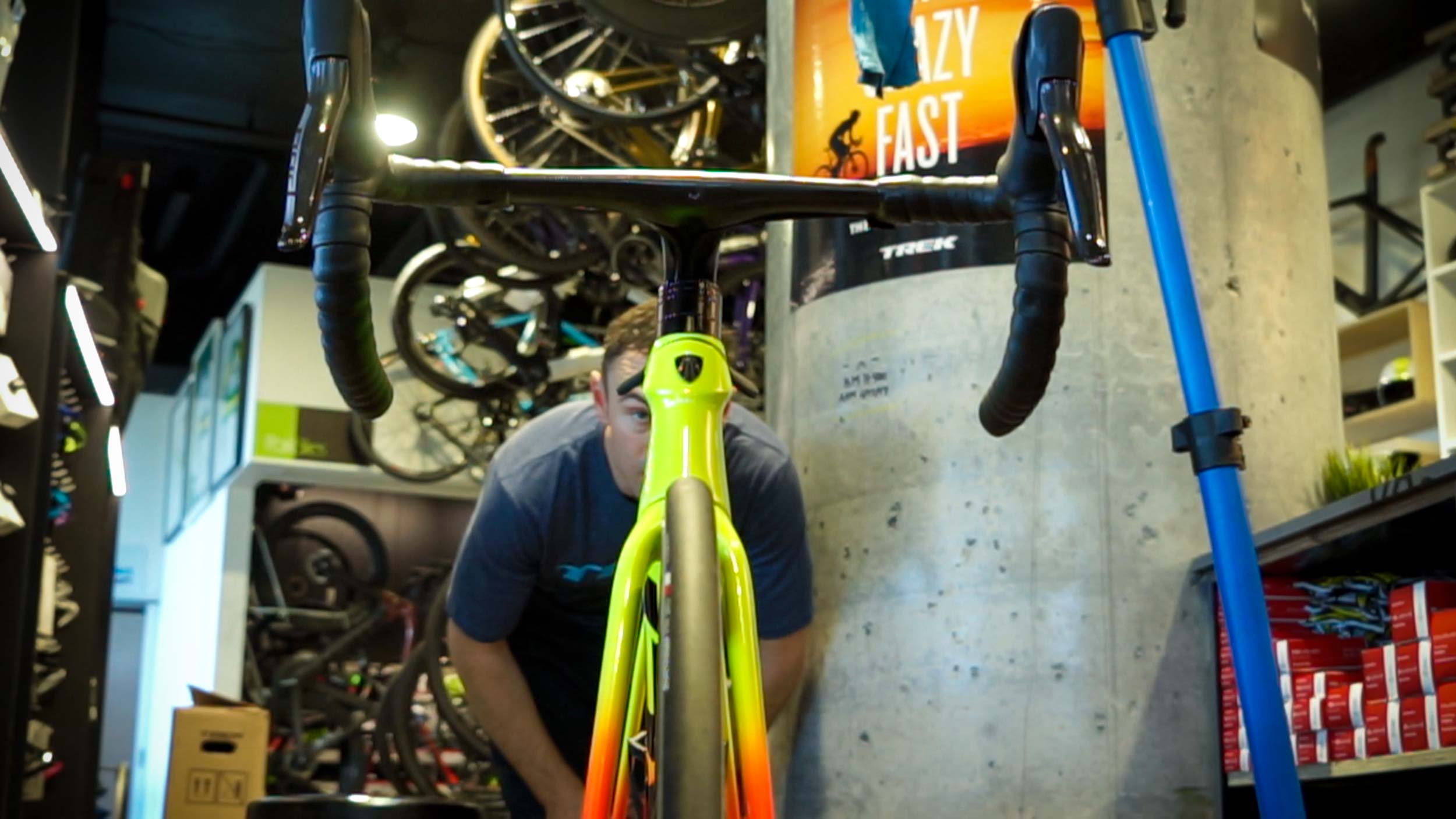 “So, we have a really distinct highlight line that goes around the front of the bike.

“Sometimes we refer to that as the ‘angry brow’ because its eyes are furled.

“But then that highlight line continues on and I think that’s something that carries from model to model within the Trek family, and carries from generation to generation. 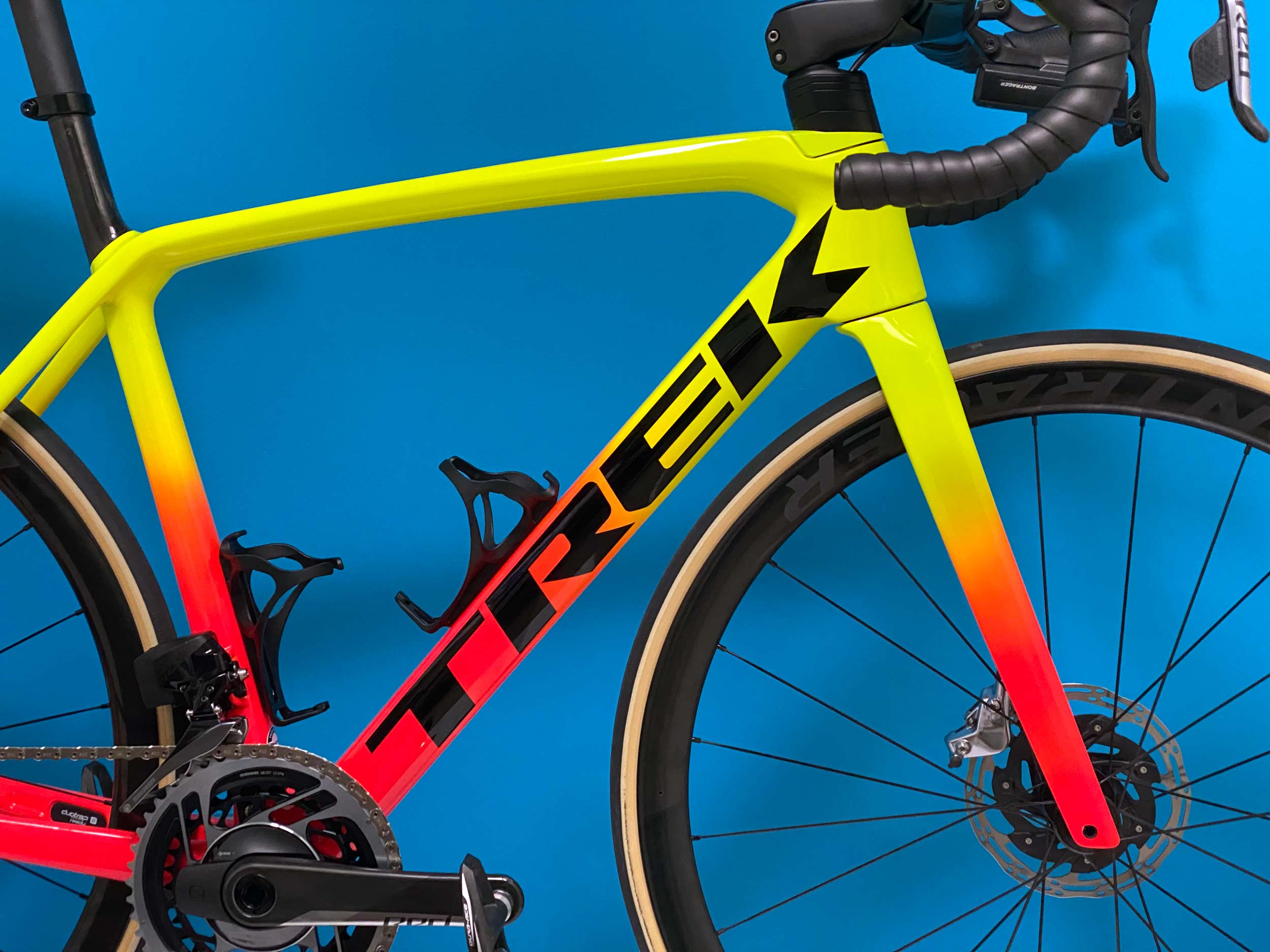 “So, it is important for us to, a) have a beautiful bike – design is a really important thing, it’s a big motivator for riders… they want to have a bike that they think looks beautiful – but, for us, is also recognisable from a brand perspective, and has an identity that is unique to Trek. 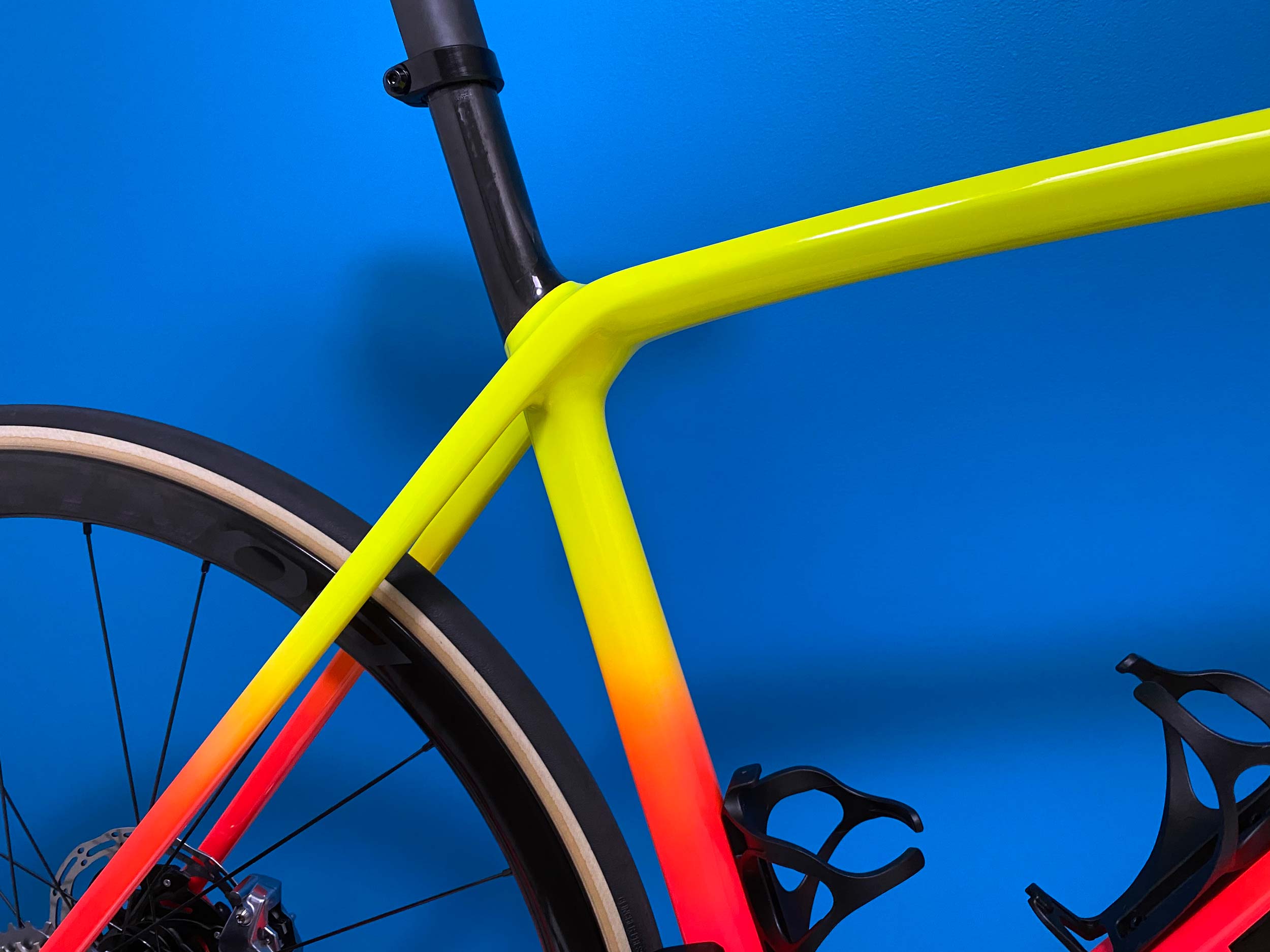 Anders Ahlberg: “And then, can you talk about the drop stays?”

Jordan Roessingh: “Yeah, another great question and we sort of inferred this when talking about the round seat mast… but the fact that we’re not using drop stays is counter to the rest of the industry obviously.

“And so: why is Trek doing that and everybody else isn’t?

“It all really goes back to the balance, again, that we talk about between the weight and aerodynamic trade-off.

“And so we did evaluate a lot of different concepts with drop stays and try to understand the benefit associated with doing lower stays… And it’s not that there’s no benefits to it. 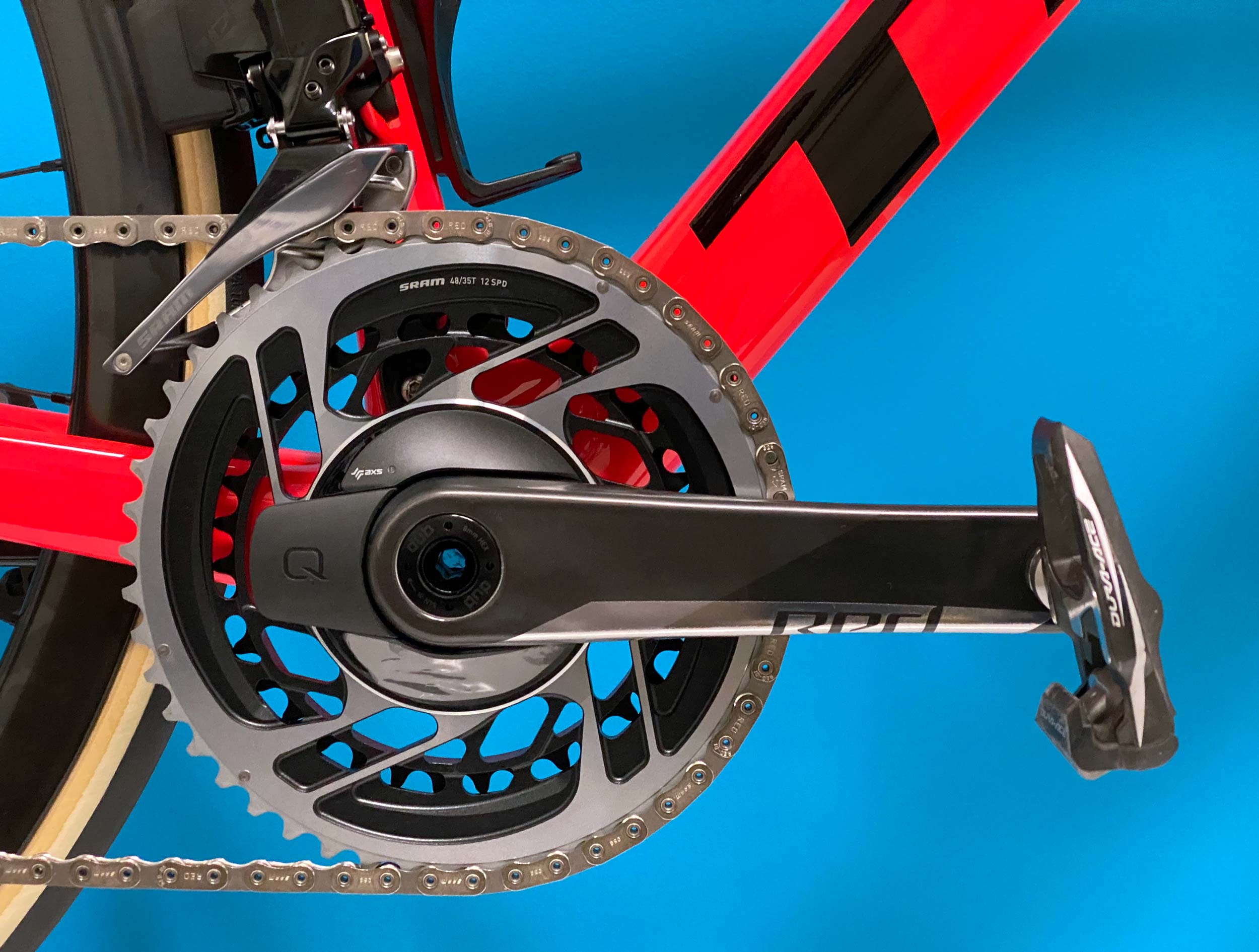 “There is an aerodynamic benefit.

“You can make a bike that is aerodynamically faster if you drop the stays but from a structural perspective it’s not as optimal of a design.

“There’s a reason that bikes frames, historically for the last 100-plus years, have always had stays that merge with the top tube at the same junction. That’s because that’s the optimal structure from a torsional stiffness perspective.

“And so, again, when we looked at a really ambitious weight target, we looked at the aerodynamic improvements we wanted to have – and where our objective was to try to make the bike faster but also super-light… For the total package, having traditional stays was the solution we chose to sort of achieve our goals.

“And so it wasn’t something from an aesthetic perspective that really drove us, it was really the functional side. We said that this is the best solution for the overall package of bikes that we wanted to put on the Emonda.” 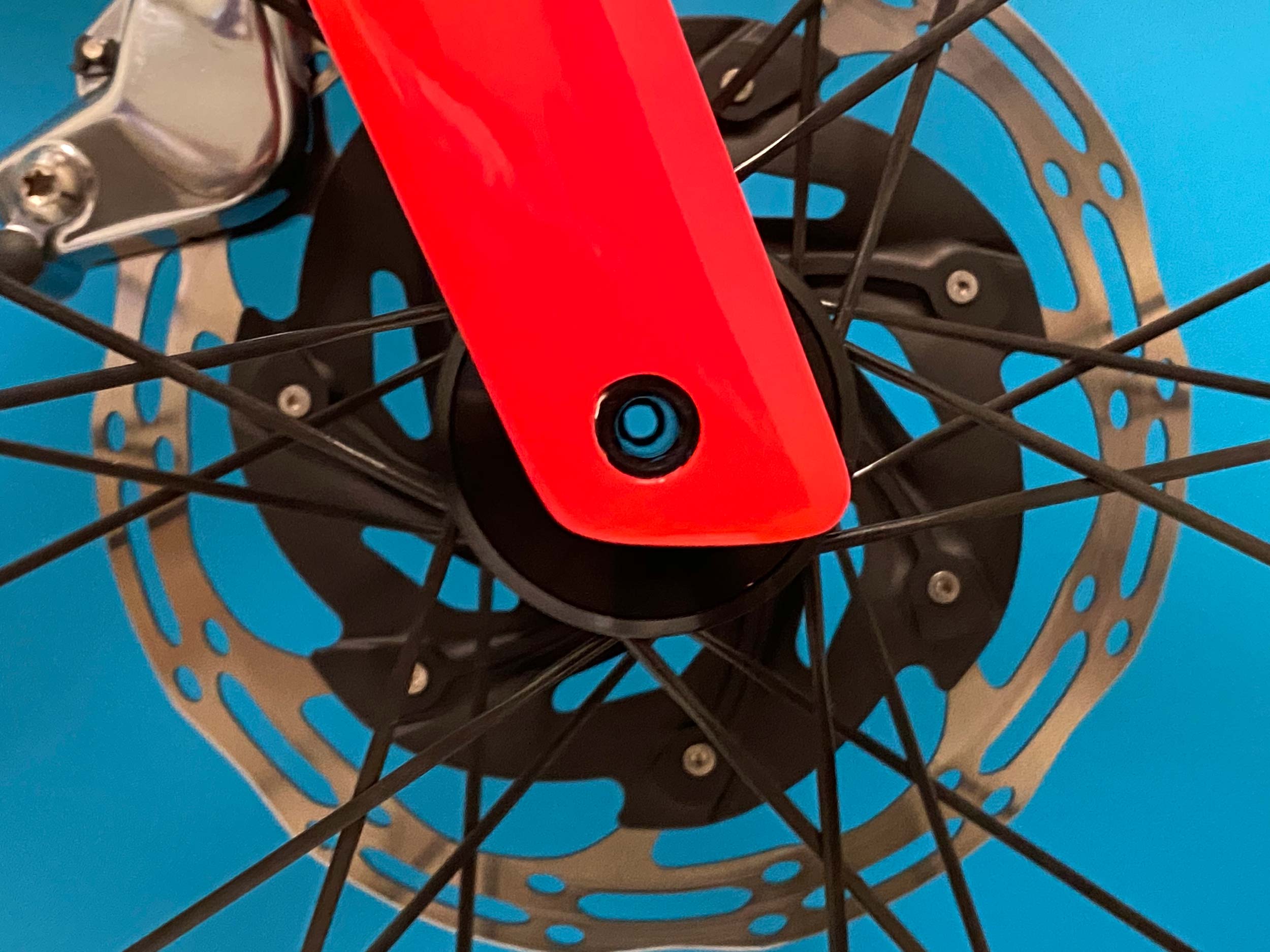 *Note: with travel restrictions in place for 2020, Trek’s global media presentation was conducted via YouTube. Rather than being able to ask questions in person, journalists were asked to send in their questions, which were subsequently read our by Anders Ahlberg.