Going against company wishes, 32mm Continental GP5000 tyres were fitted to the Trek Emonda review bike. The recommendation is to not ride anything larger than 28mm, but the bigger bag option speeds along…

The Trek Emonda test bike series continues. The other day, the Bontrager R4 320 tyres were swapped for 32mm Continental GP5000s just to see if the bigger size would fit in the frame. Ta dah, it worked!

There isn’t the clearance that Trek recommends as being ideal – ie. 6mm nominal clearance between tyre and frame – but the 32mm GP5000s ride like a treat! There is not only a sensation of the bike being more comfortable, it also seems to go faster with less effort. 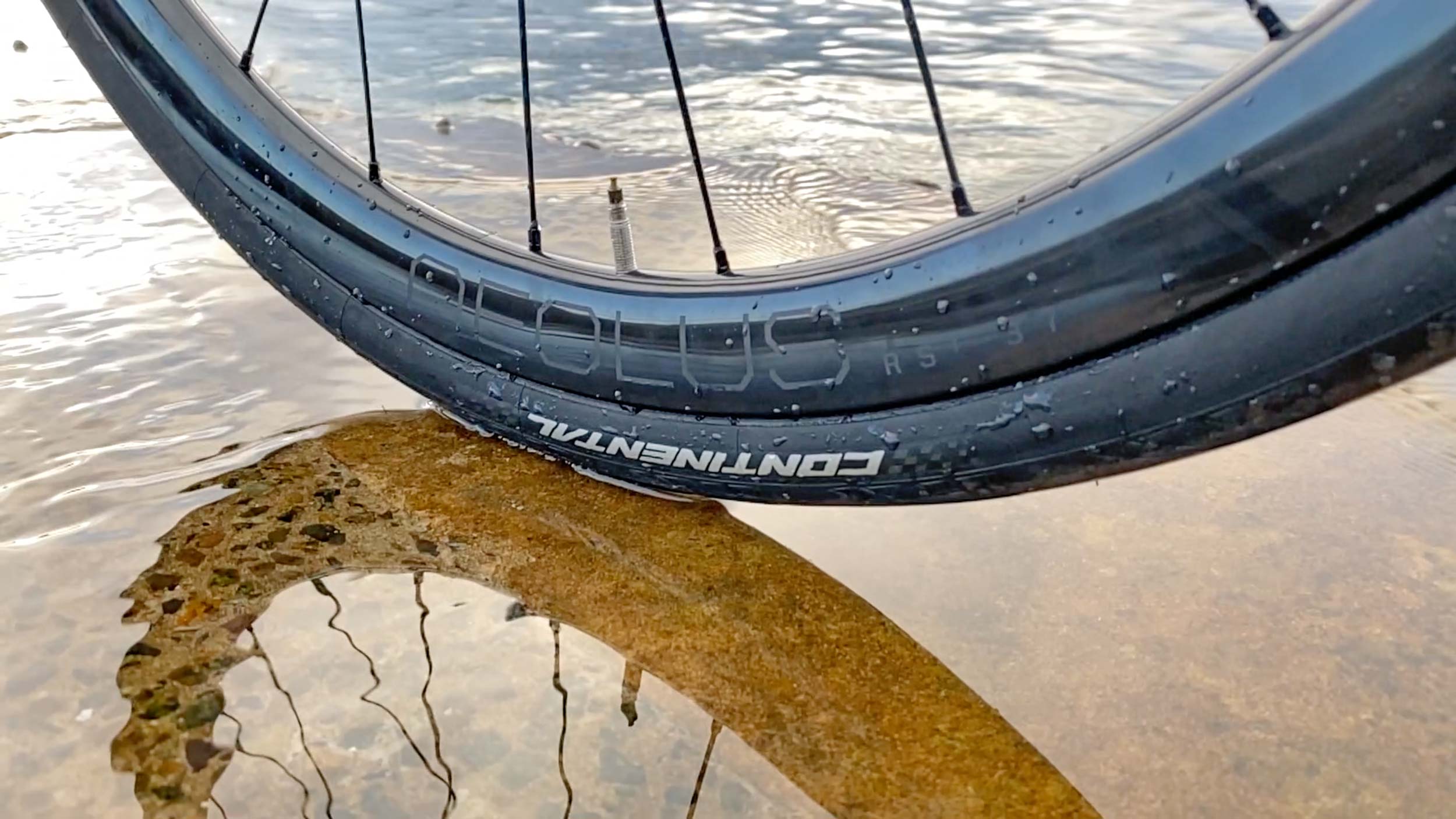 The Bontrager tyres match the bike brilliantly but, as I explained in the story about fitting the Conti tyres, the reason for the experiment was based on current trends.

For years now, tyres on road bikes have been growing and although 32mm is at the more extreme end, they can be fitted to plenty of frames in 2020. 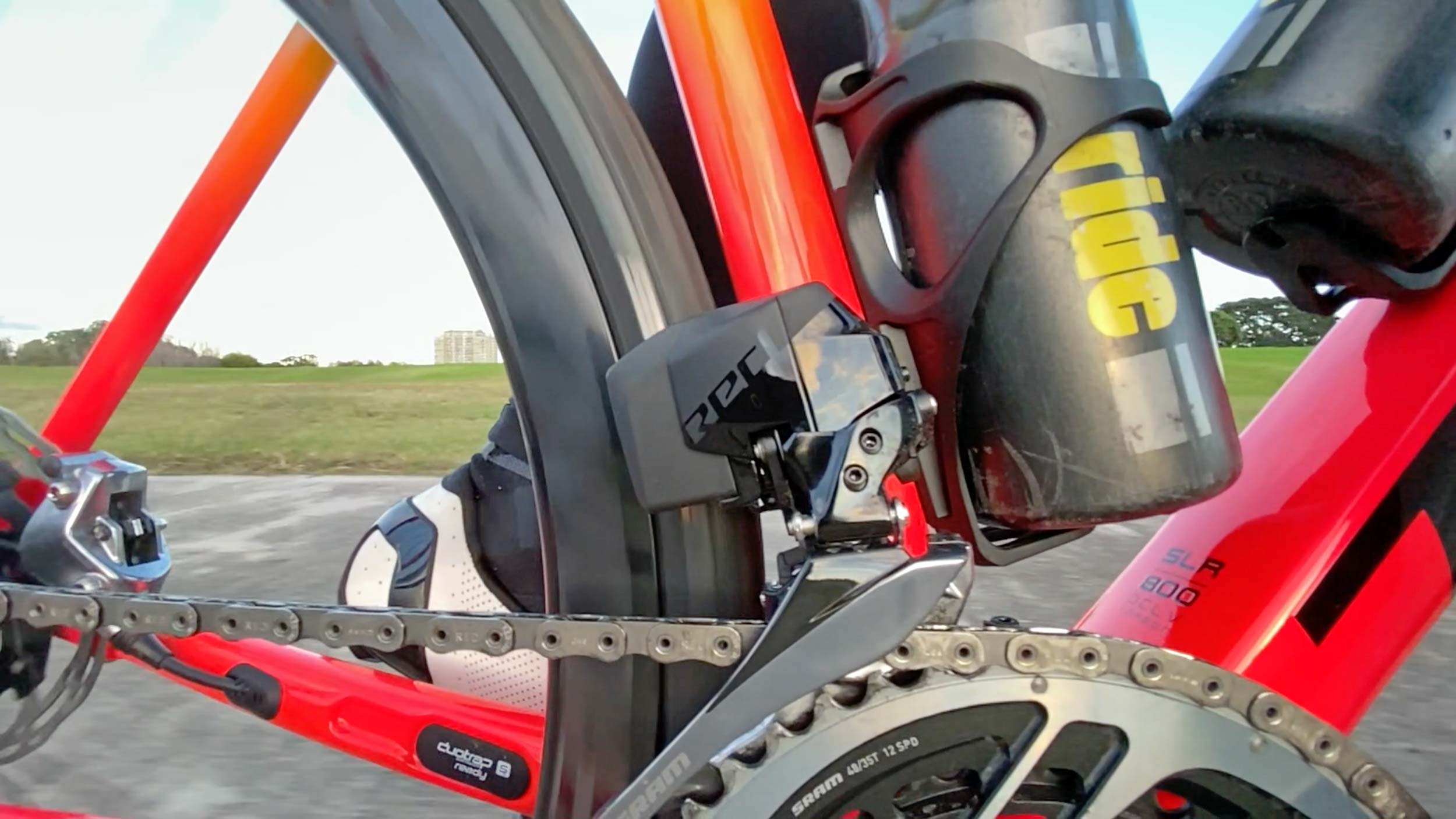 As you’ll see in the video, the bigger tyres seem to roll even better than what was spec’ed on the Trek. And, thanks to the Quarq power meter that is on the Emonda, this claim is backed up by data: quite simply, I went faster with less effort when using the 32mm tyres.

It’s not just how the bike rolls that changes because of the bigger tyres, it also sounds different, and even the handling traits are slightly altered because of the extra size. 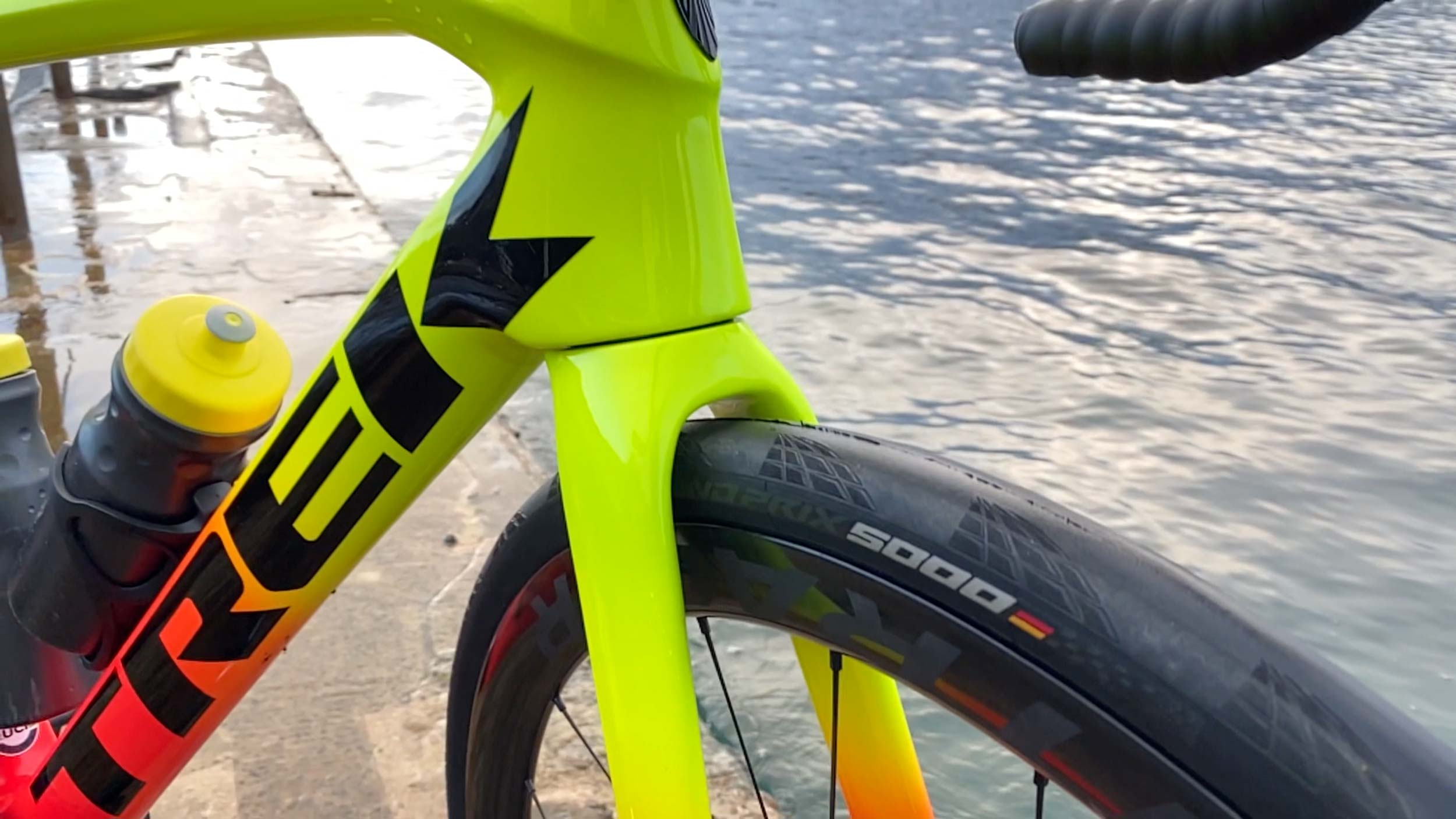 Watch the video to see what I have to say as I’m experiencing the difference that a few extra millimetres of rubber can have on what was already a remarkable bike. 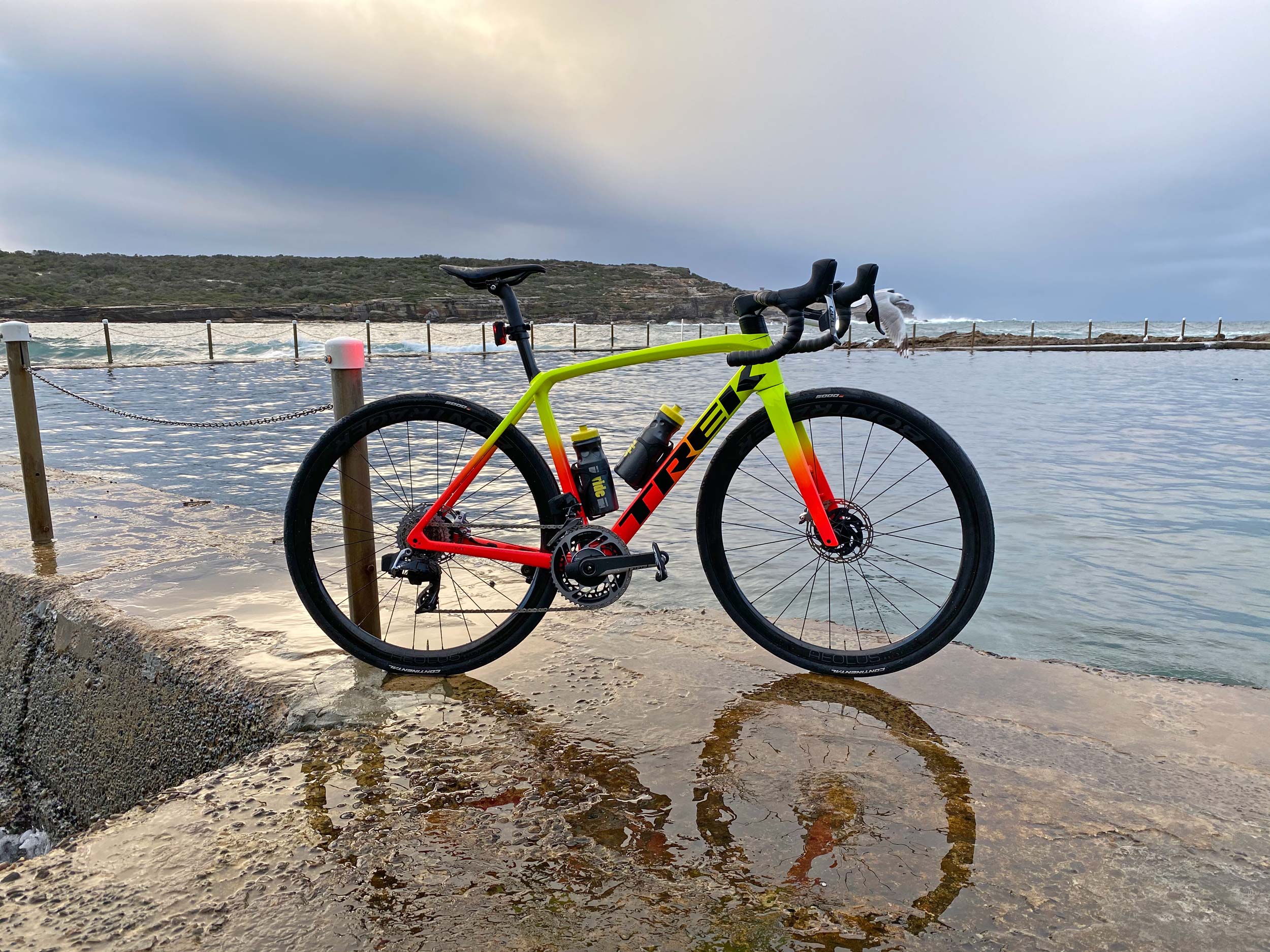