Power data has never been as easy to collect as it is in 2020. RIDE Media recently installed a SRAM AXS Force power meter – and here’s the story of the workshop session at Velofix. 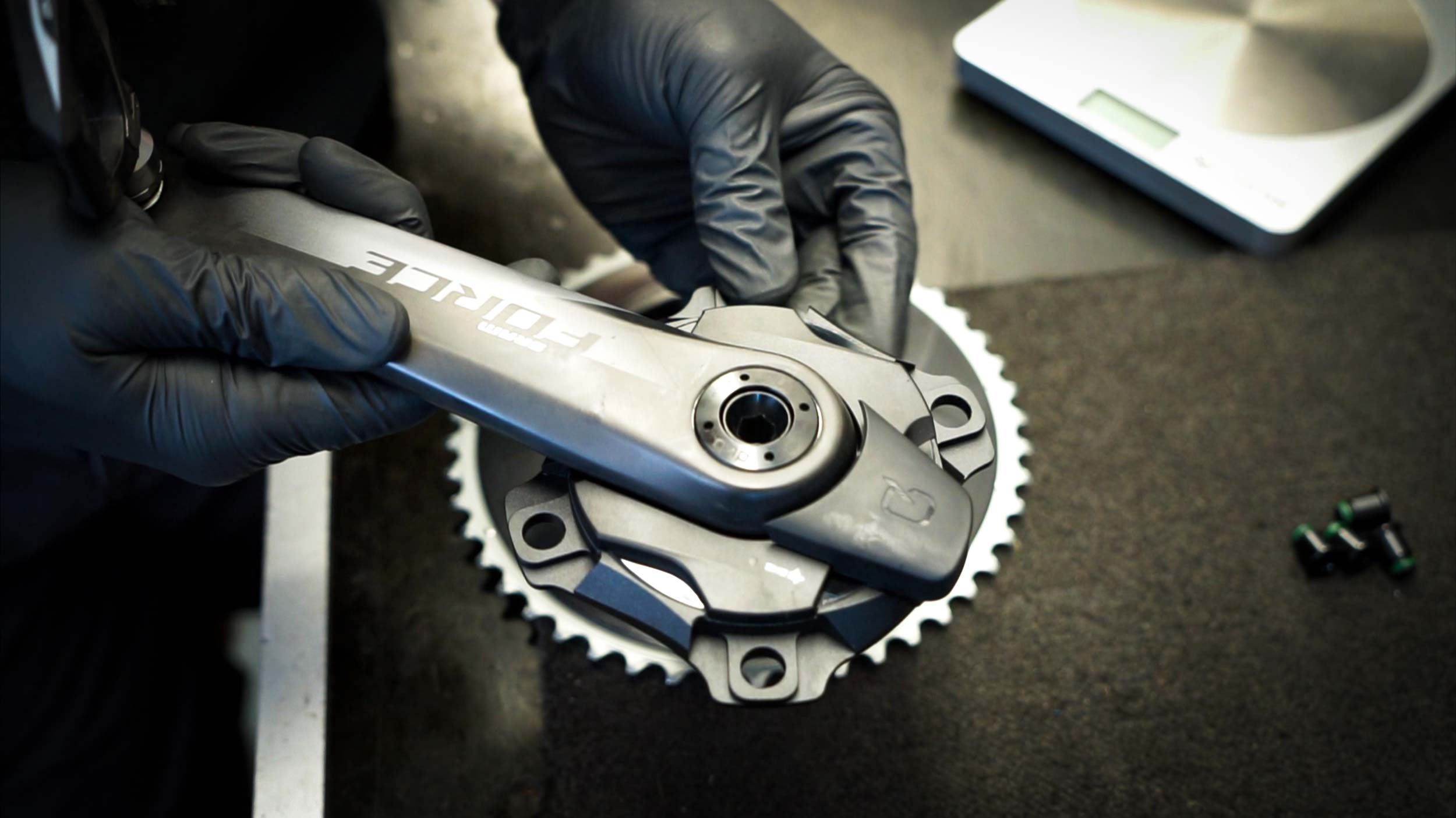 My SRAM Force AXS cranks with the Quarq power meter spider attached. Watch the video to see how easy it is to instal (link below).

After the huge burst of noise that came from the crank bolt being released as Anthony Challinor from Velofix prepared my Focus Izalco Max bike for the installation of a new power meter, everything was simple. The initial manoeuvre required a bit of force but then it only took half an hour in the workshop before I could ride away with a whole new data set on my Elemnt Bolt.

Our recent review of the 2021 Trek Emonda provided me with a chance to ride with power data; it’s indulgent, of course, but it also becomes quite compelling.

Cycling people know the history of power meters and we recognise that, since the early days of collecting this data in the 1980s, the evolution of this product has been dramatic. We also realise that the information provided can influence how training is conducted as well as how races are ridden. 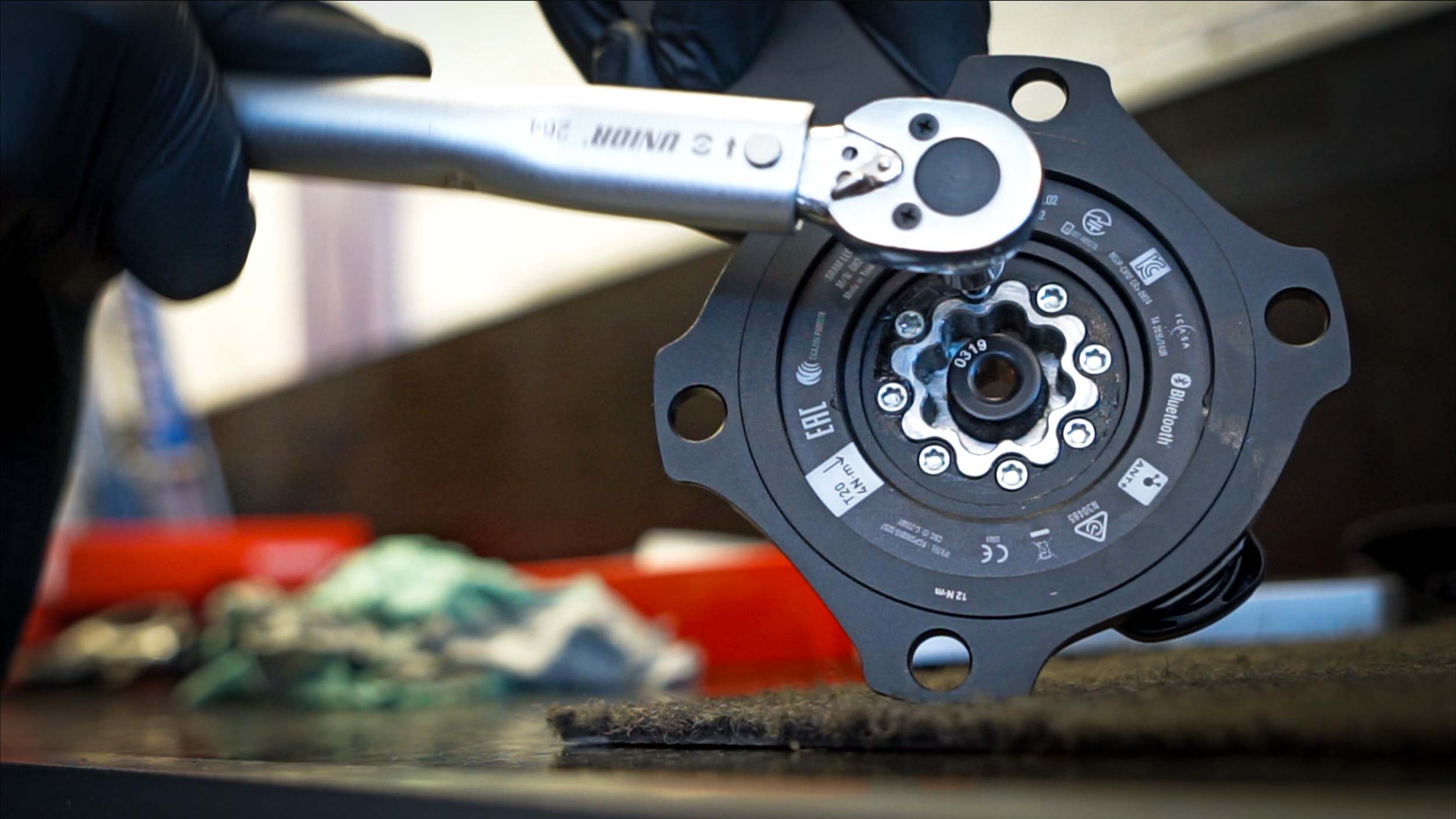 For a punter like me, it’s far from a necessity. It’s an indulgence that costs nearly a thousand dollars but, finally, almost 20 years after my first power meter experience, I’ve invested in one for my bike.

The SRAM Force AXS power meter spider is an aftermarket product that retails in Australia for AUD$855.

If you have one on your bike, you know how easy it is to pair with your head unit: switch it on, search for the power meter with Bluetooth… and ta dah, that’s it. When you pedal again, there’s your wattage on the screen. 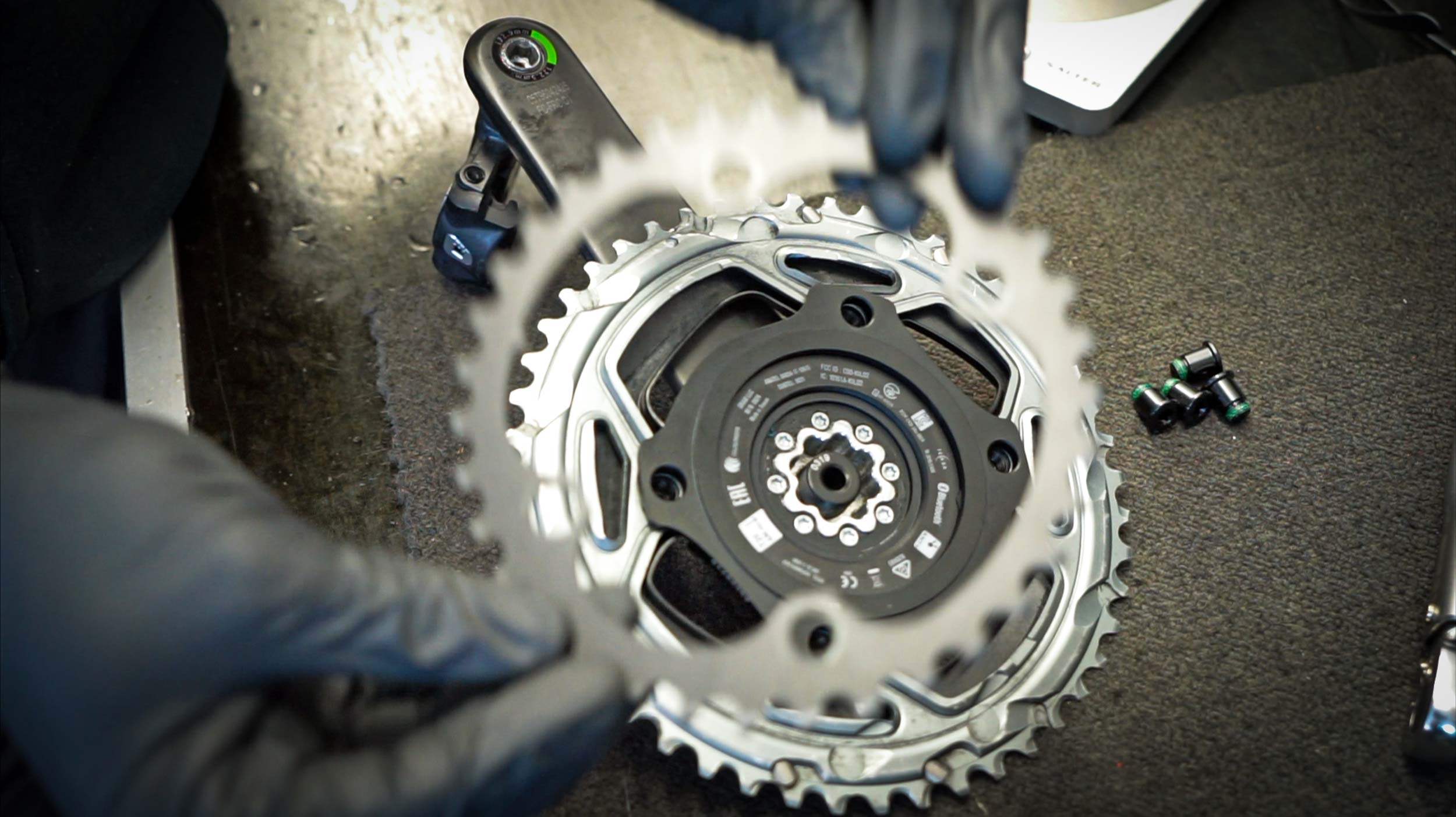 Is it going to be helpful for training and when reviewing different products while riding my bike? Absolutely.

Was it easy to instal? Yep, especially when done by a professional mechanic who had all the right tools and a history with the product.

This is the first of a series of workshop sessions that RIDE Media will present on YouTube in the coming months. If you have any questions, don’t hesitate to leave a comment on the video and/or send an email. 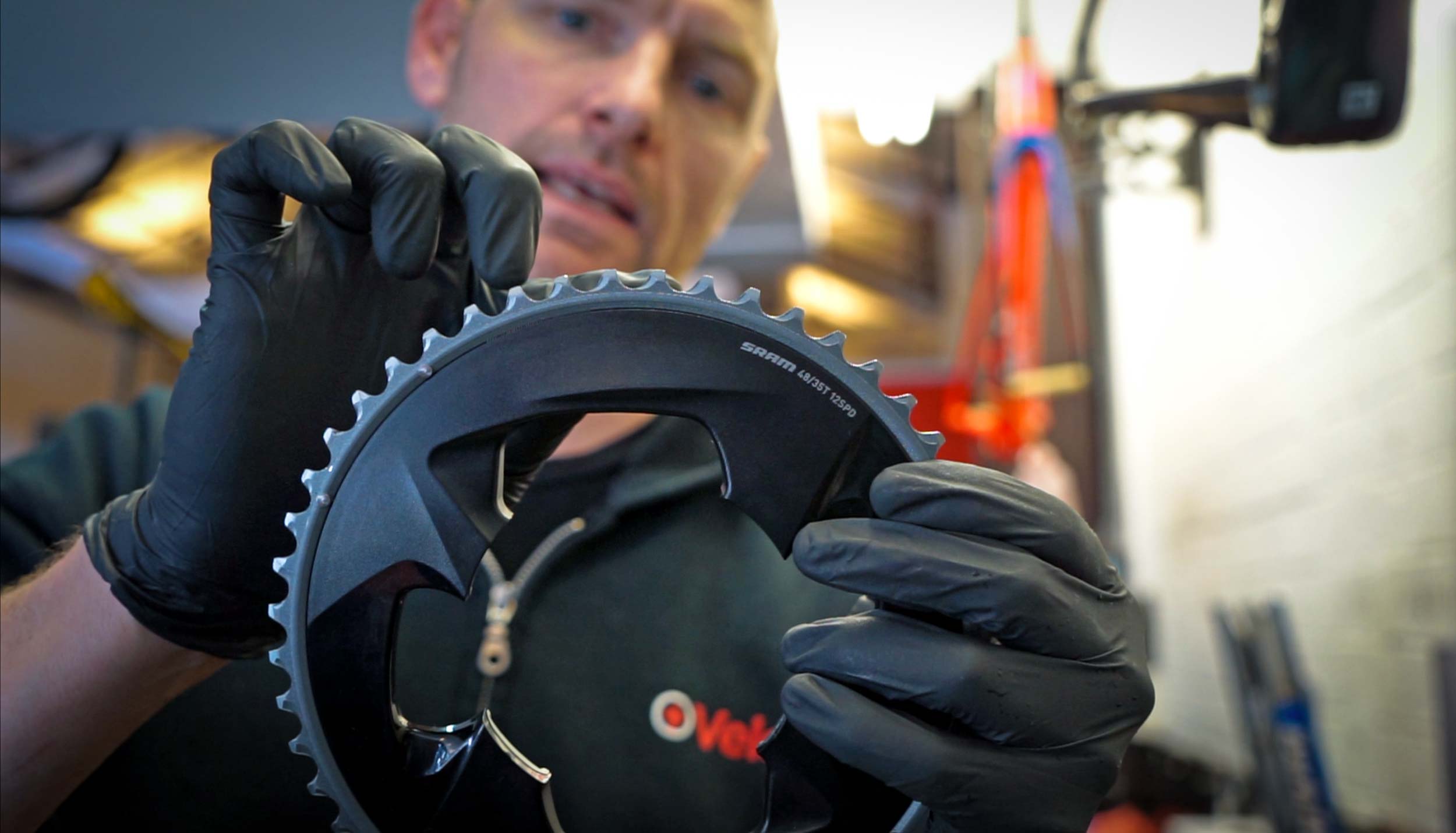 Big thanks to Anthony Challinor or Velofix Rozelle and PSI Cycling, agents for SRAM in Australia, for their help in this production.