There was wind. There were crashes. And there was a sprint finish, with a Dutch winner. Fabio Jakobsen has scored at the Tour de France and the two-time runner-up of the Danish Grand Départ, Wout van Aert, is now in the yellow jersey.

Zac Williams will be on site at #TDF2022 and we will share some of his images in galleries as the race unfolds. Here is a collection of his photos from stage two, from Roskilde to Nyborg. 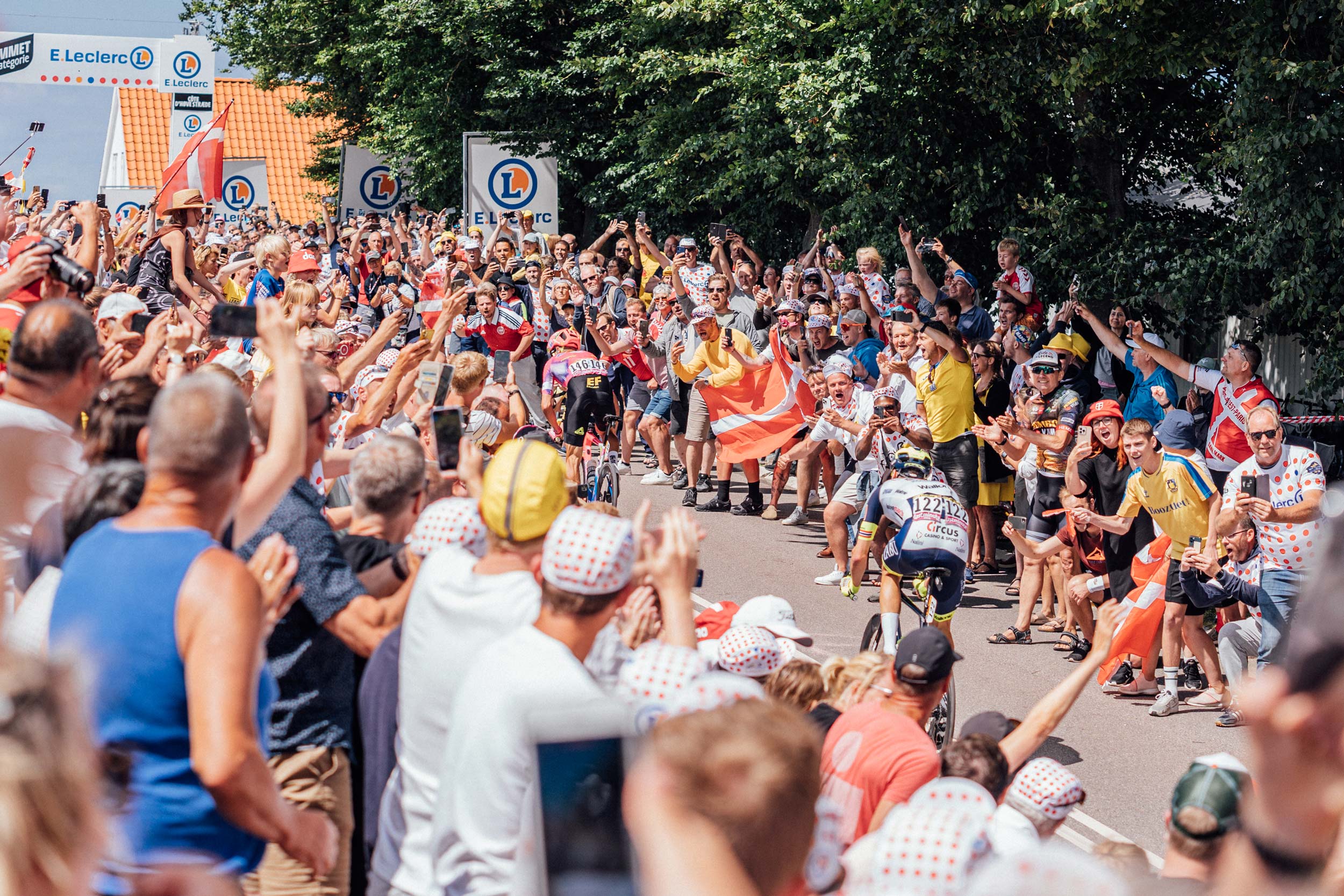 There was an early breakaway… of course there was. 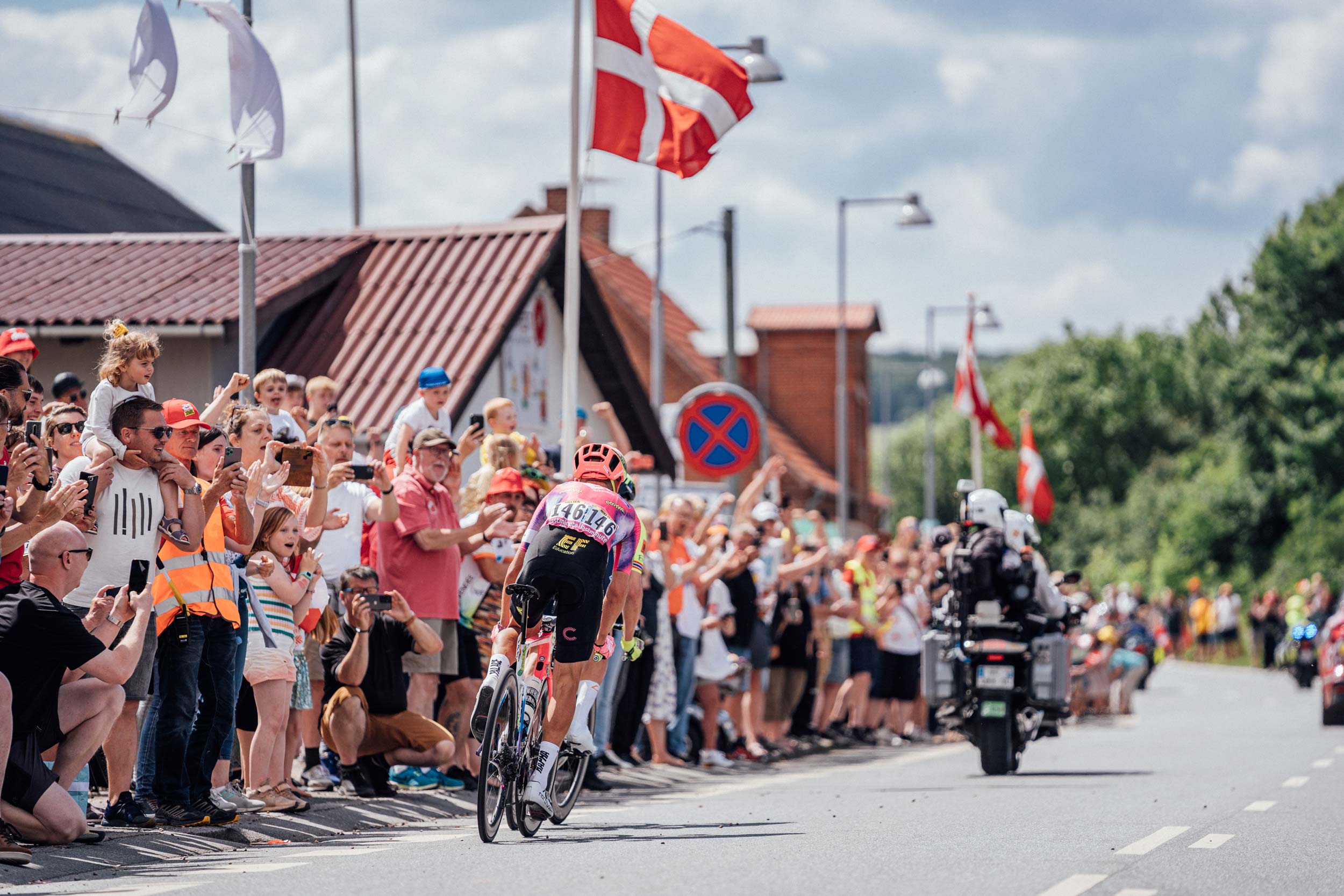 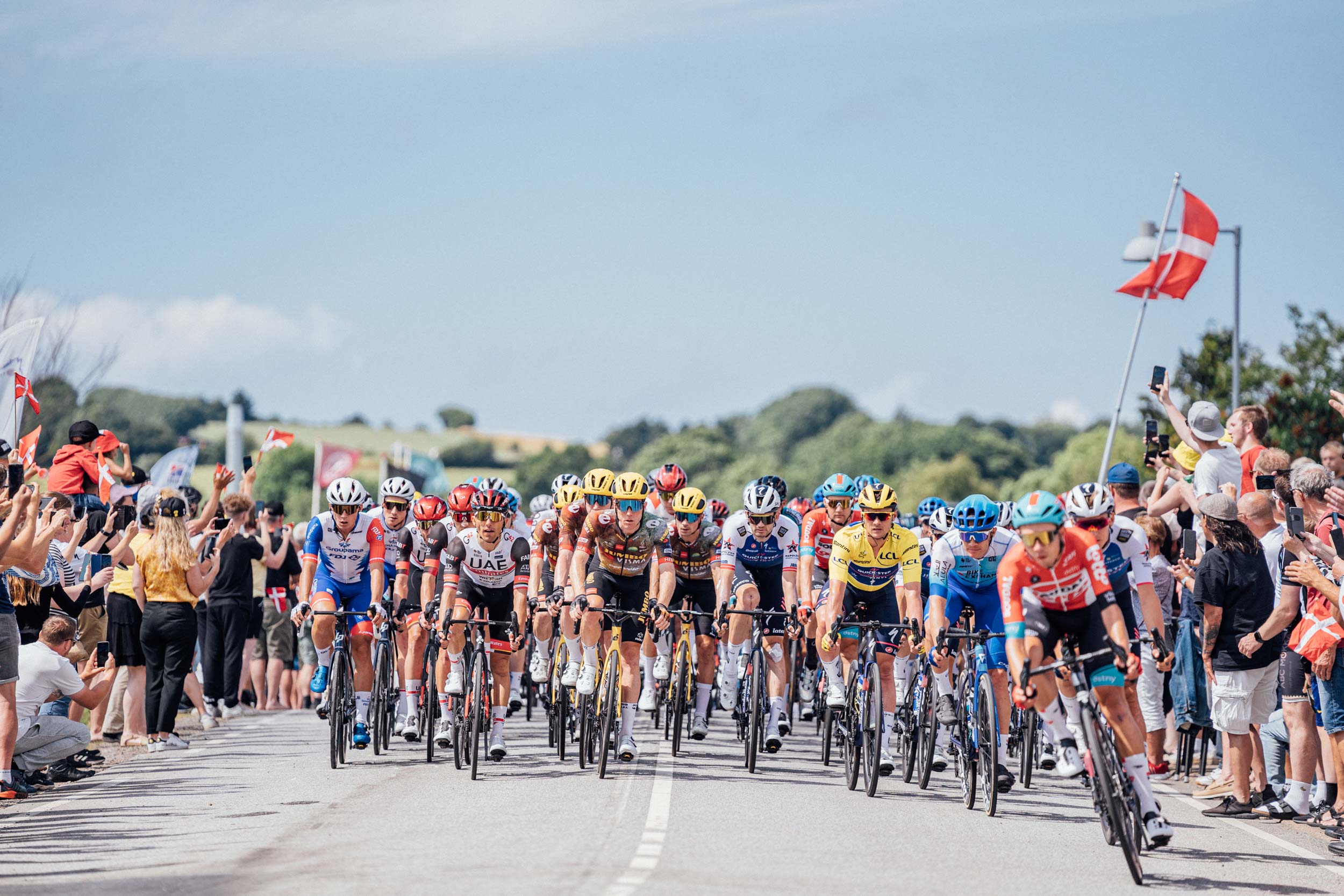 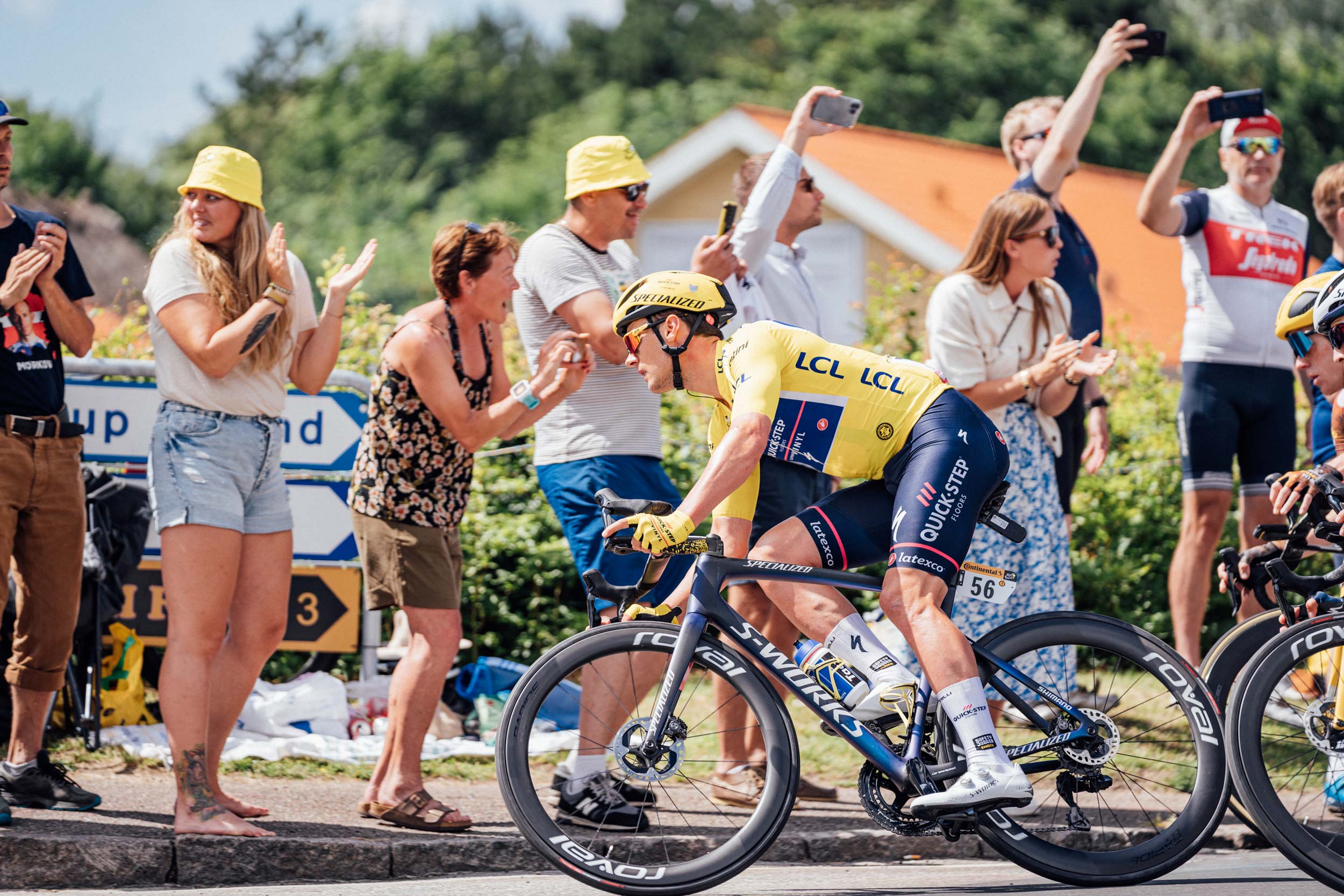 Yves Lampaert enjoys his day as leader of the TDF. 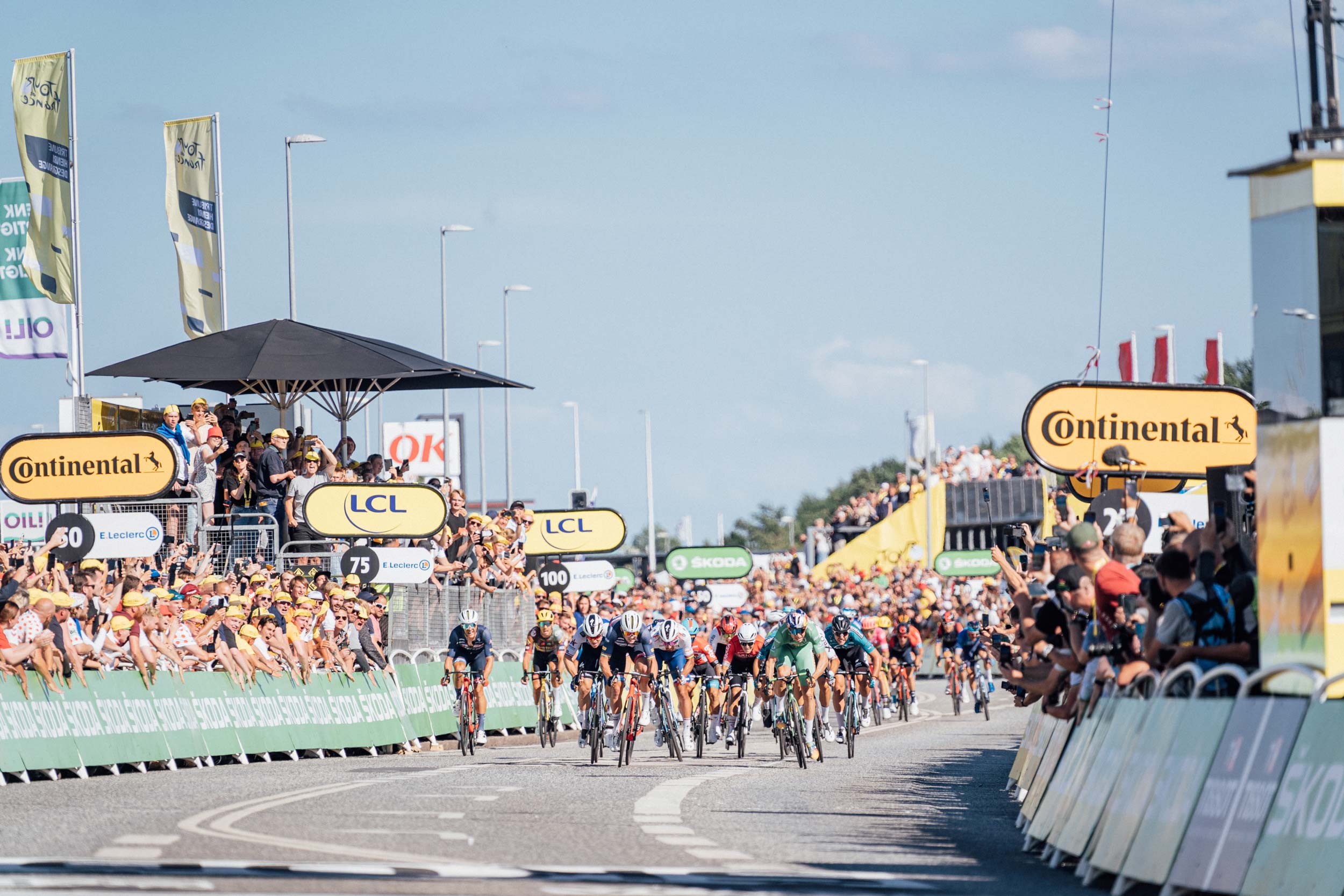 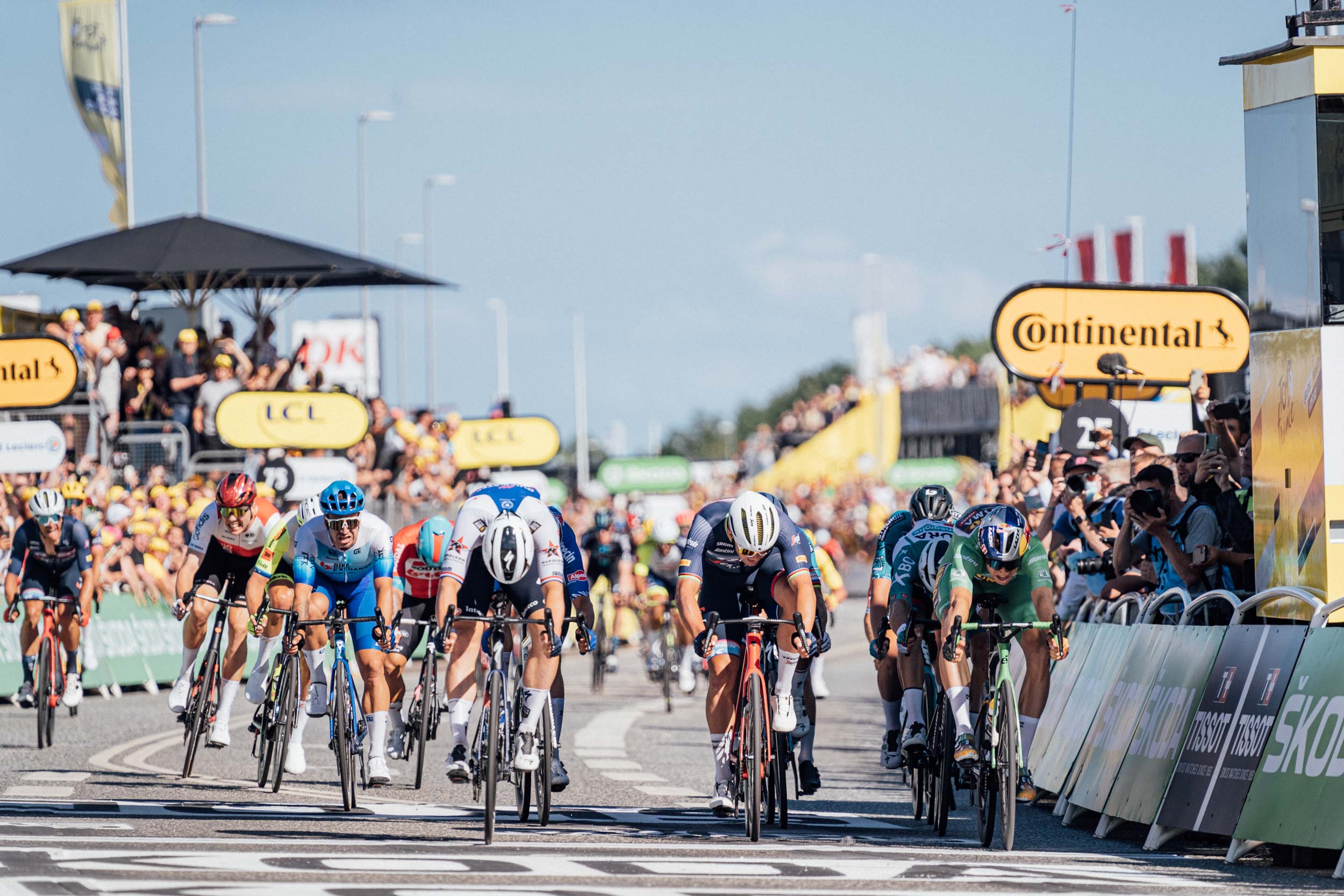 Mads Pedersen started the sprint and only in the dying metres did he get overtaken by Fabio Jakobsen and Wout van Aert. Almost a Danish victory in Denmark… instead: a Dutchman in first place, and another Belgian in the yellow jersey. 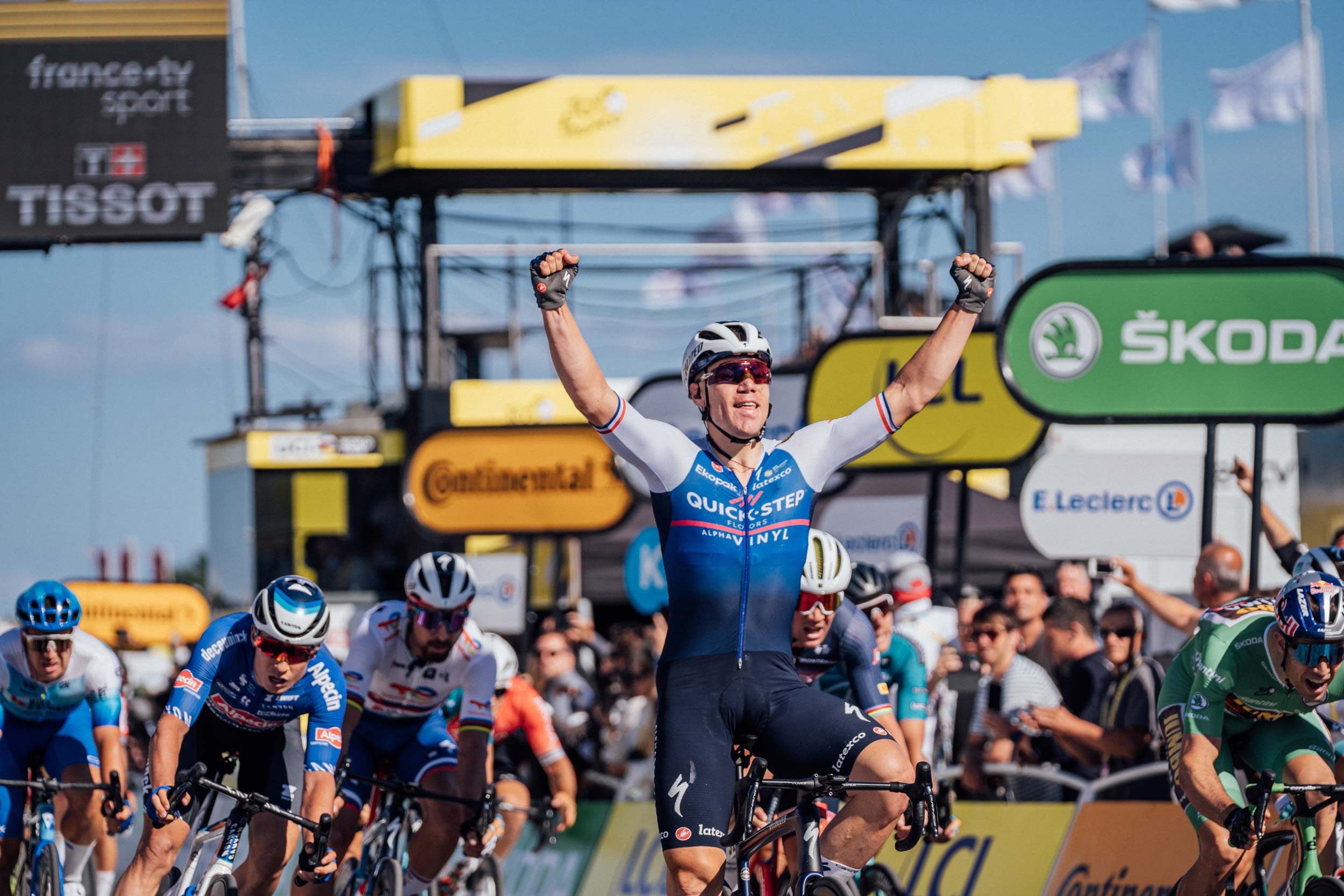 A lead-out from the yellow jersey and rapid acceleration in the final 100 metres helped Fabio Jakobsen claim victory in stage two. 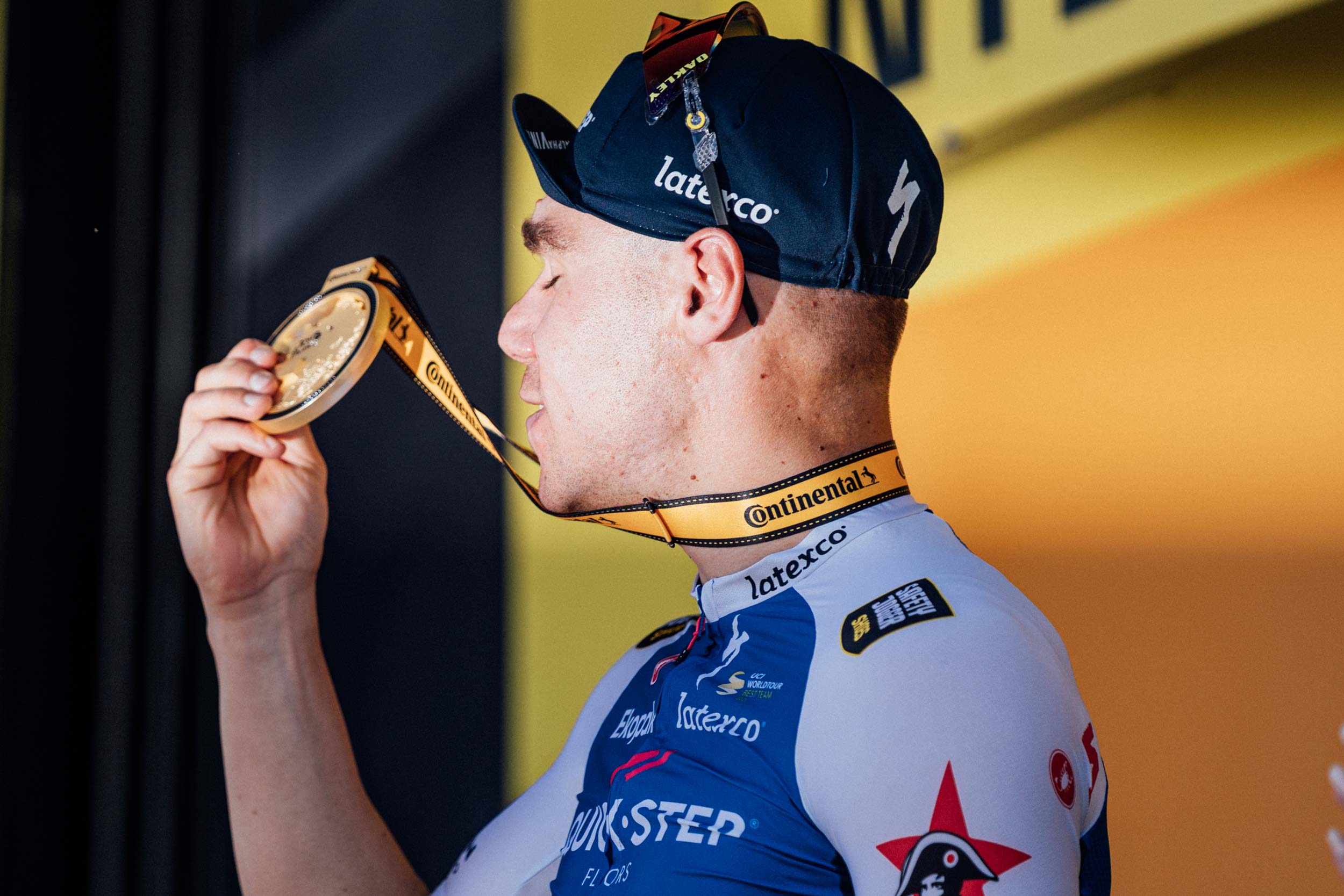 It took only two days in his Tour debut for Fabio Jakobsen to taste success. A stage winner in Nyborg. 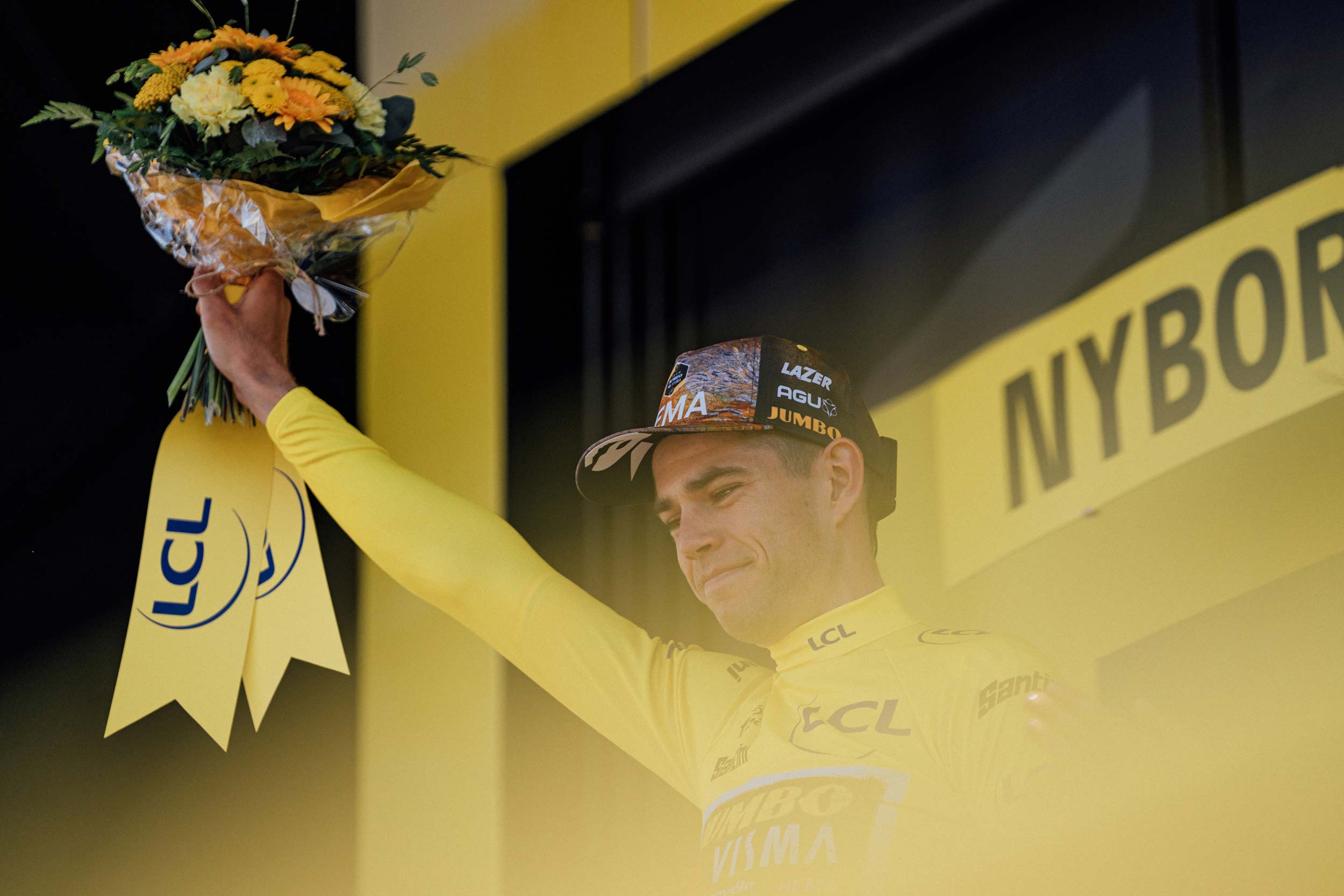 Wout van Aert, second in stages one and two… leader of the 2022 Tour de France. 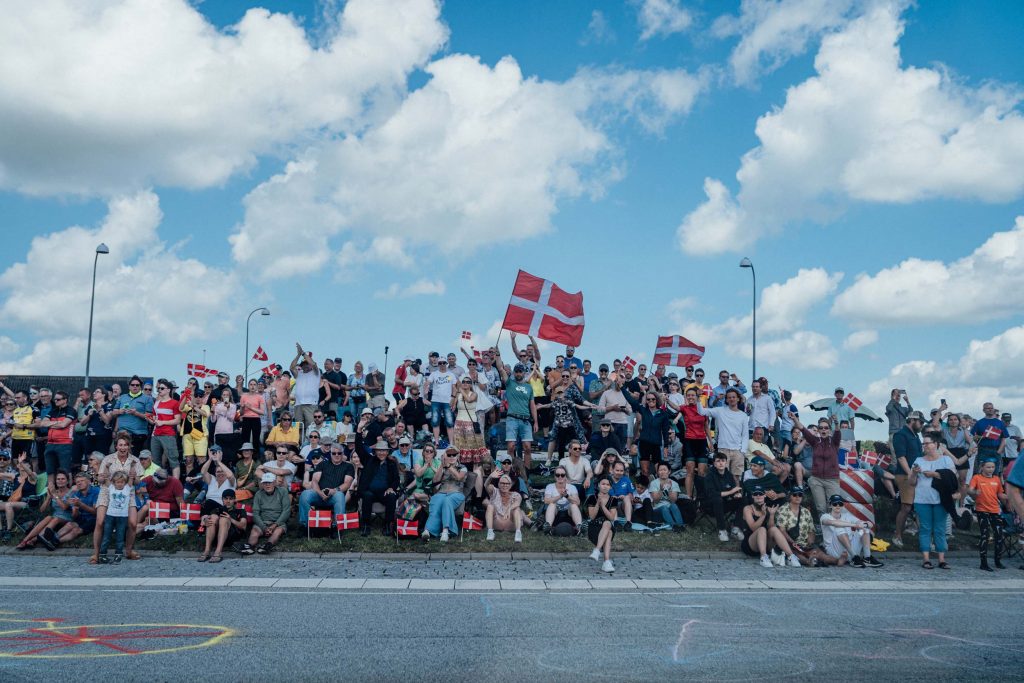 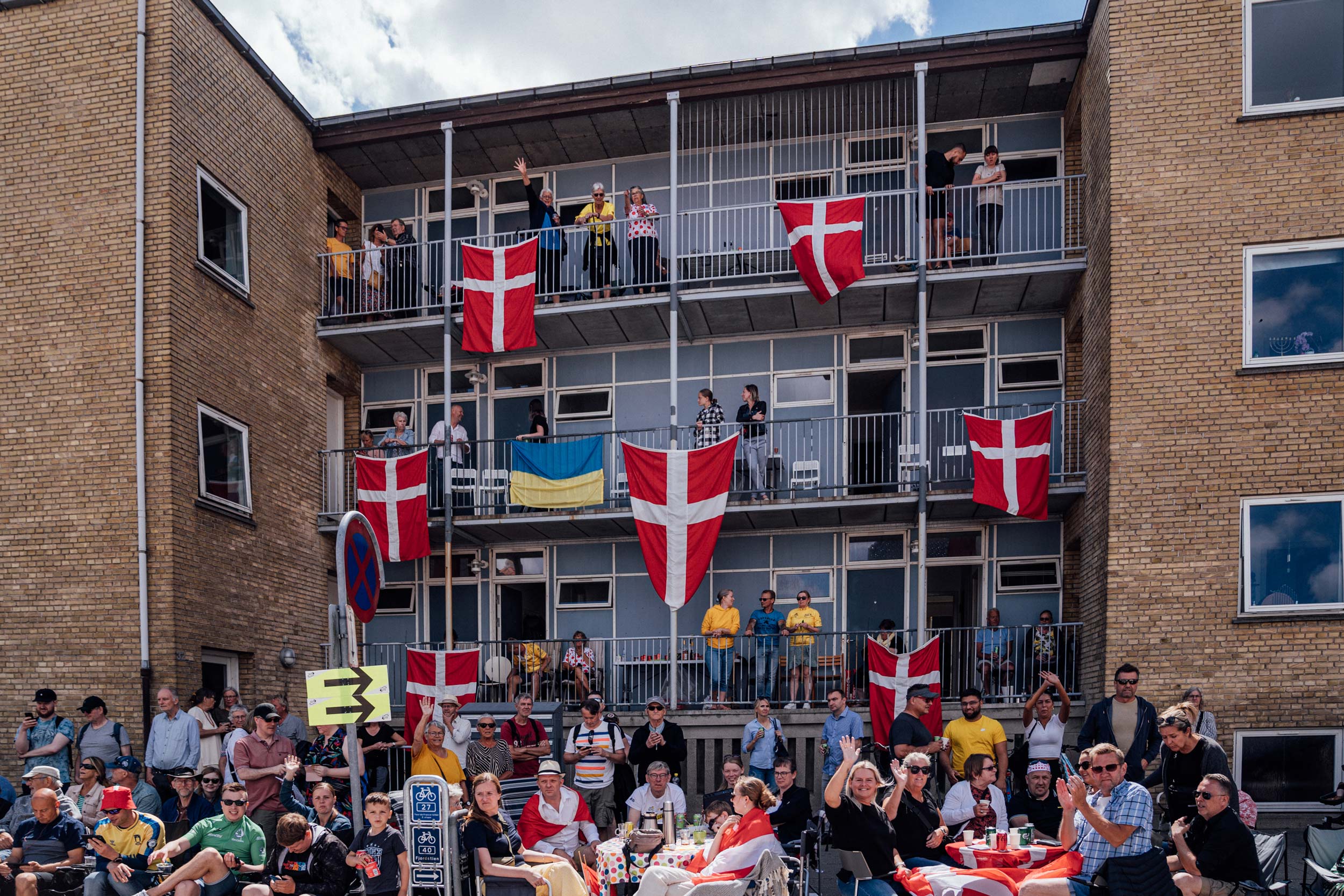 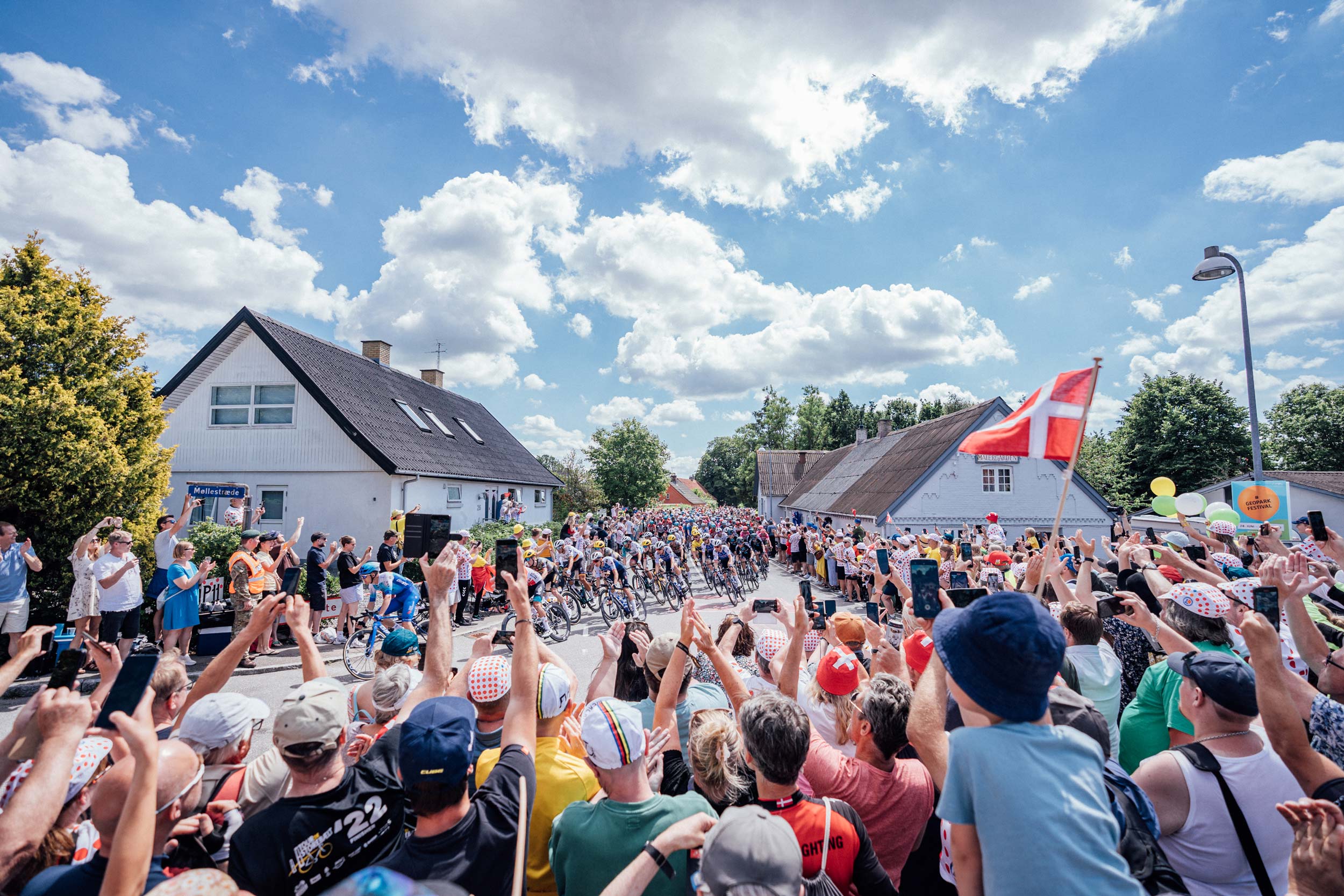 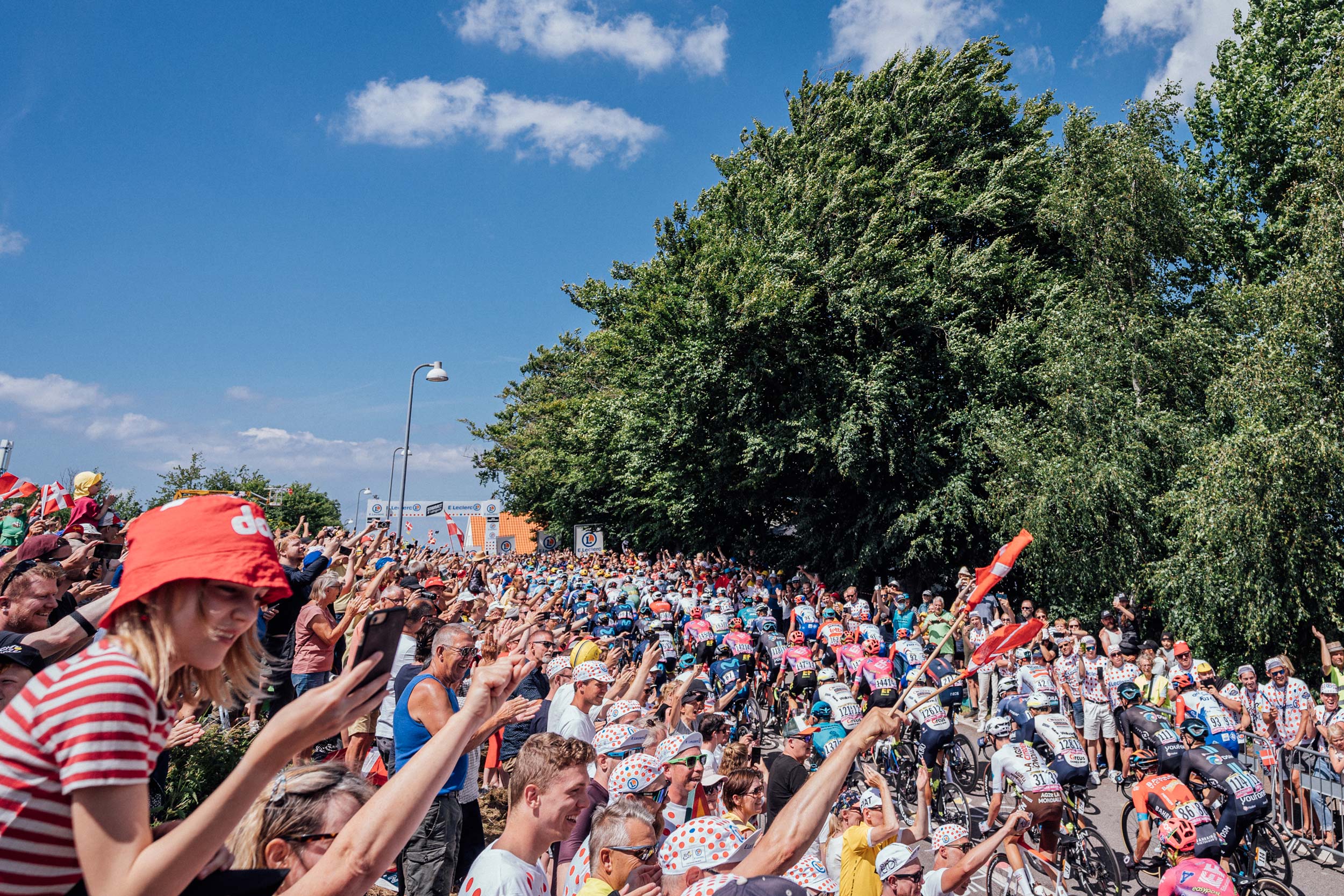