With great sadness, we share the news from the Drapac family.

The Drapac name is one synonymous with cycling in Australia. The passion for cycling that the Drapac family has is well known; the kids rode, then raced, and then their father invested enormous sums of money into a team in the hope that this sport of theirs would be able to prosper.

Michael Drapac was reintroduced to his love of cycling after his children learned to ride. He funded a team and asked those involved to adhere to a policy that encouraged a considered mix of exercise and education. Sport and learning, that’s what Drapac Pro Cycling (and the team’s various titles over almost 20 years of sponsorship) was all about.

He rides bikes and his other loves are horses and his family, but cycling is something Drapac believes in; he knows that, quite simply, if more people rode bikes more often, the world could be a better place.

But cycling can also be cruel. The Drapac family knows that now more than ever.

A little after noon on ANZAC Day 2019, on a stretch of road at Mount Waverley in Victoria, an accident happened. A car struck a man on a bike. Police reported the incident and many have heard the terrible news.

“The man received life-threatening injuries and died at the scene.

“The male driver of the car stopped to render assistance and is assisting Police with their enquiries.

“Police will prepare a report for the Coroner.” 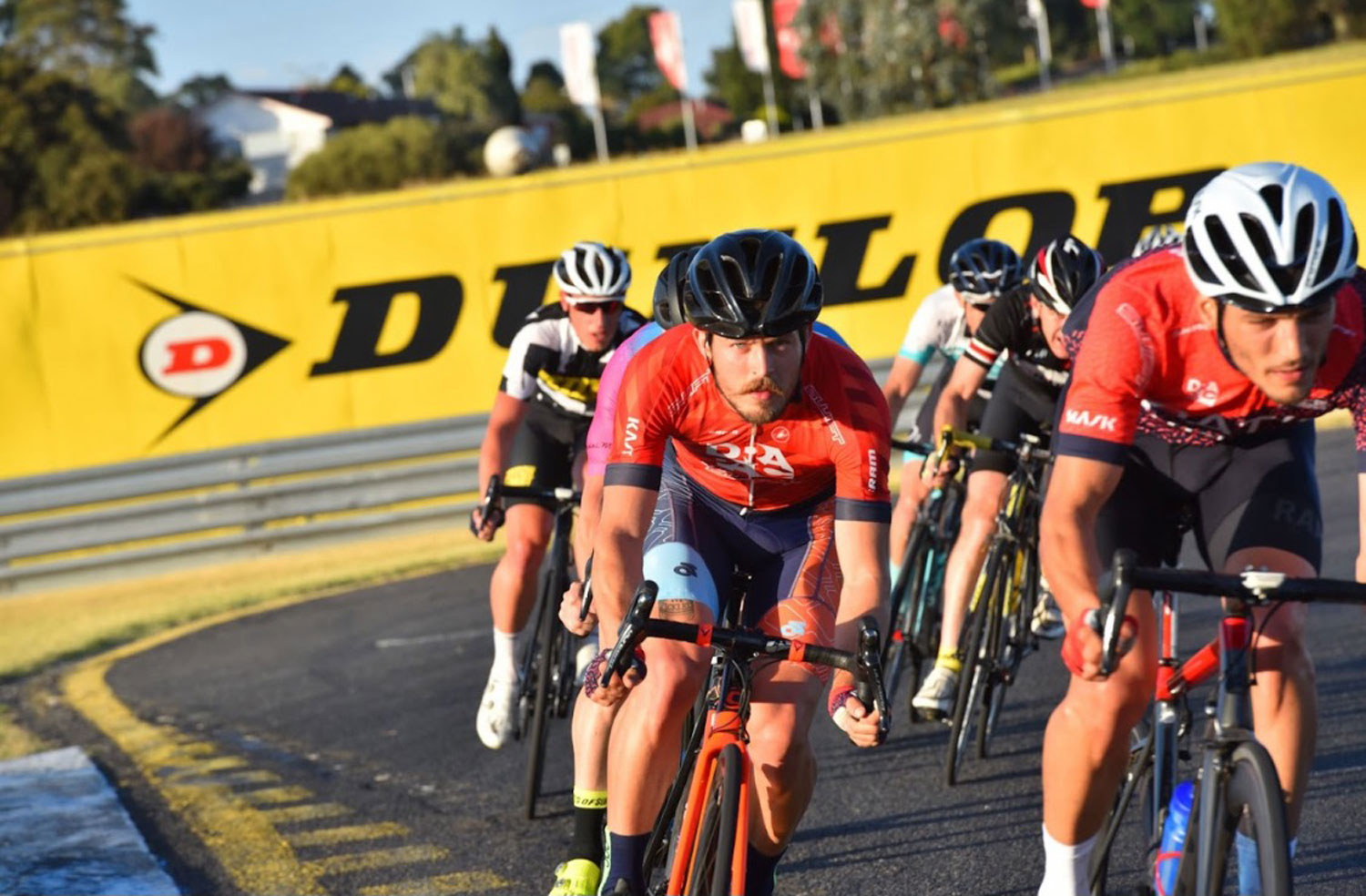 “The boys are shattered by the loss of their beloved Damion – ‘Duda’.”

Earlier today, Michael Drapac somehow conjured the courage to share some thoughts about his son’s death. He was measured with his words and, in time, we’ll speak more to him about the event that has changed his life forever.

For now, we mourn the loss of a remarkable individual and send our love and wishes to those impacted by this terrible moment, when cycling was cruel to a man who truly loved riding his bike.

Below is some of what Michael Drapac had to say about Damion Drapac, two days after a collision claimed his life. 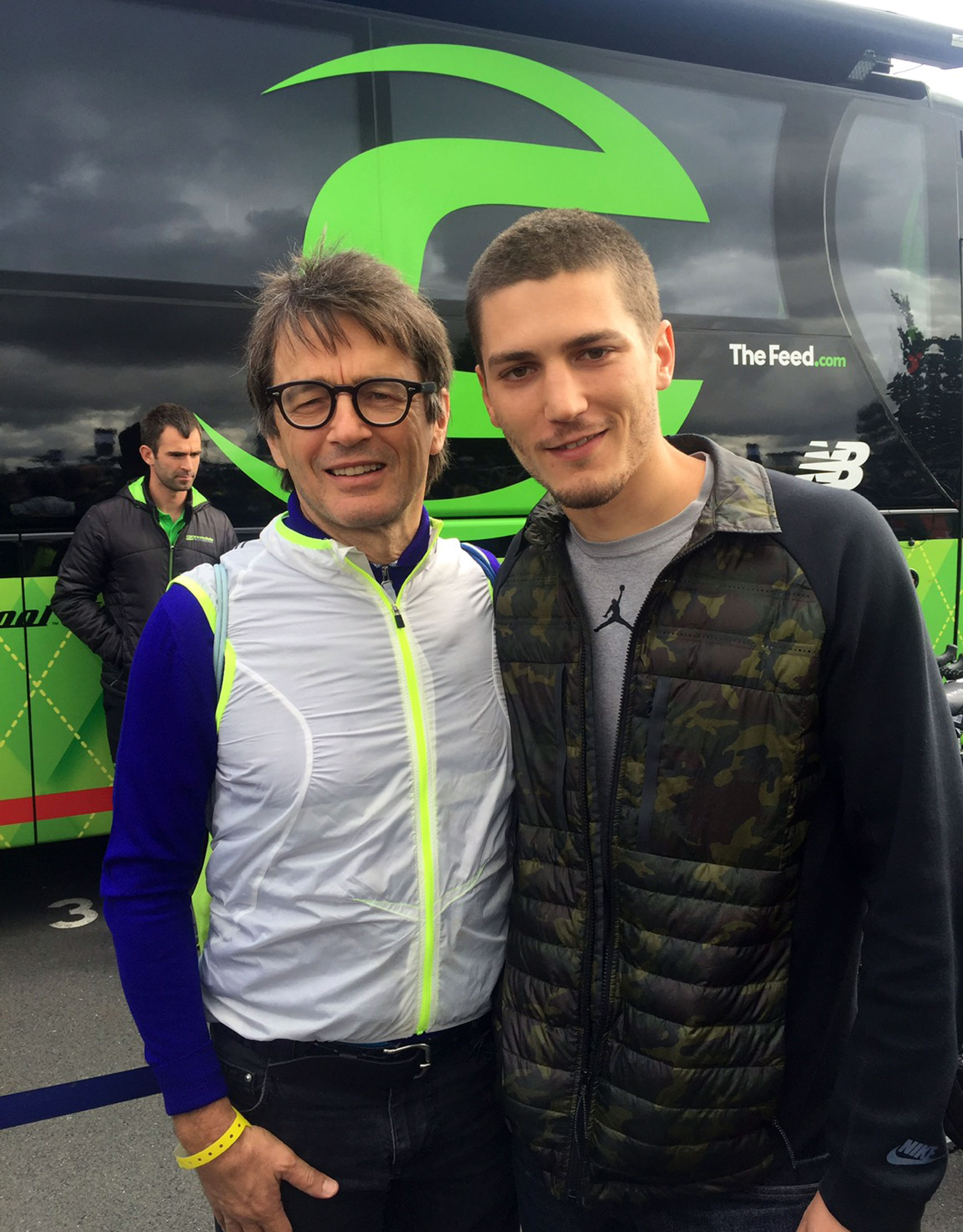 “I’m angry that dear Duda was cheated by the (sometimes) cruelty of life… Duda had worked indescribably hard for 10 years at perfecting his life. He was working as a doctor at the Austin and had set his sights on specialising in gastroenterology, by all accounts he was a gifted, committed and deeply compassionate clinician.

“Duda was still running his very successful side business/hobby of buying and selling vintage bikes and parts… a perusal of his collection, the number of his commercial transactions around the world and the fact that he fully supported himself (from his business ) for many years speaks volumes.”

“Duda decided last November to return to racing; (his part-time hobby – he had two jobs as a doctor and small business operator) with only two months of training he came second overall in the support races at the Bay Series Criteriums, but by March he had clearly returned to a quasi-elite level, having won over 10 races and innumerable seconds – just ask riders like Raff Freinstein, Nick White, Cyrus Monk and others who were beaten and challenged by Duda.

“Duda’s life was taken from him at 12.30pm [on 25 April 2019] while he (innocently ) was riding his bike to participate at a bike race… no crueller twist of fate… the mathematical probability of such an accident is 10 to the power of 20.

“Duda had become a complete person… he had touched many lives but I can’t even imagine how many lives he was yet to touch had he lived… these potential future patients, friends, children have all been cheated. Society/Australia had lost an extraordinary human, a multi-faceted real champion.

“He was an extraordinary brother.

“He was a devoted partner.

“He loved his family, his cousins, uncles and cousins.

“We can never forget this extraordinary man.

“I loved him with all my heart.” 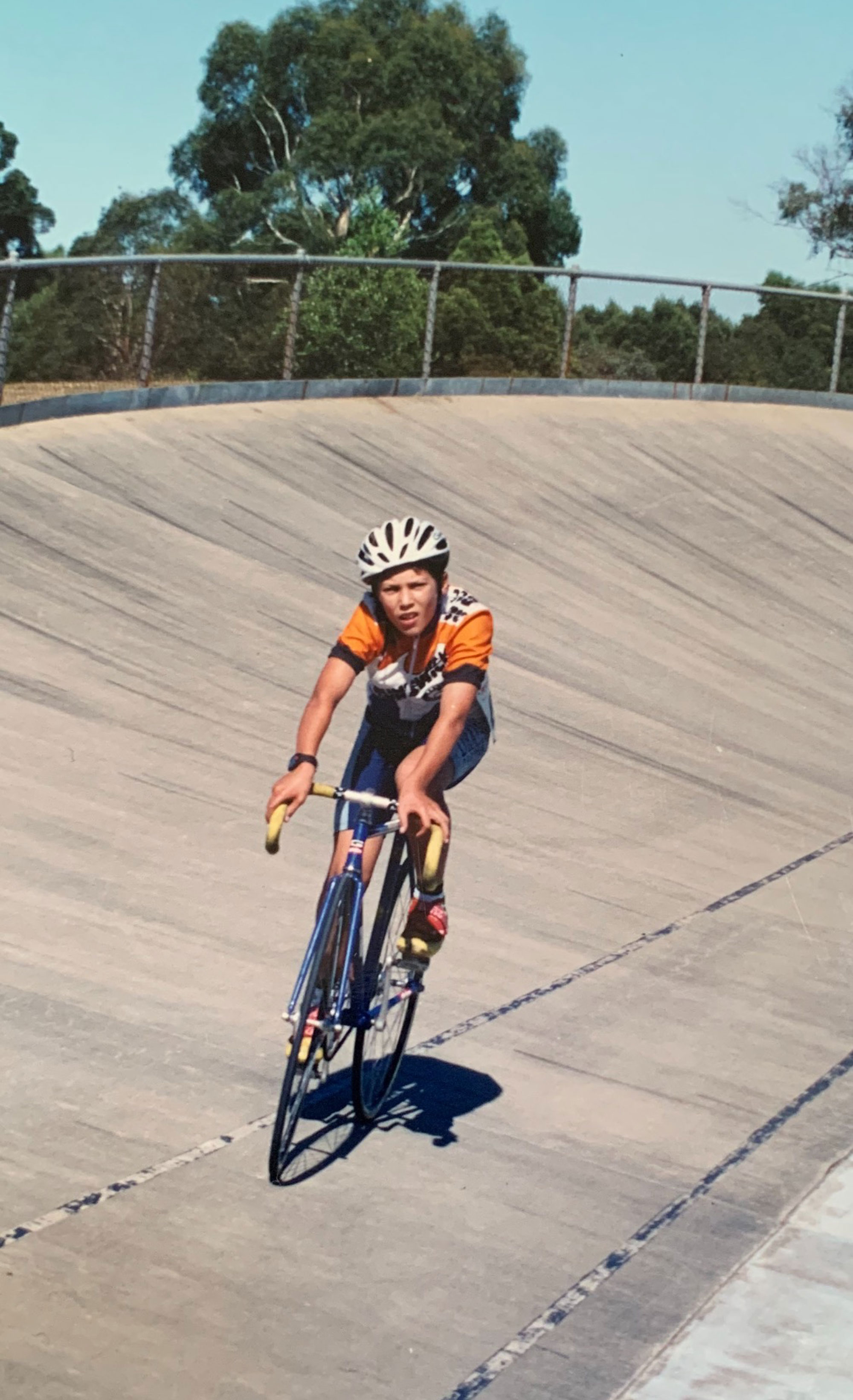