Ride Diary: on the road again after my crash…

There have been plenty of times when I’ve not ridden for longer than two weeks but the latest hiatus from my bike was a painful one. The injuries sustained in a crash slowed me down, but it was the mental release that I missed the most.

This is the story of my first ride back after an accident. 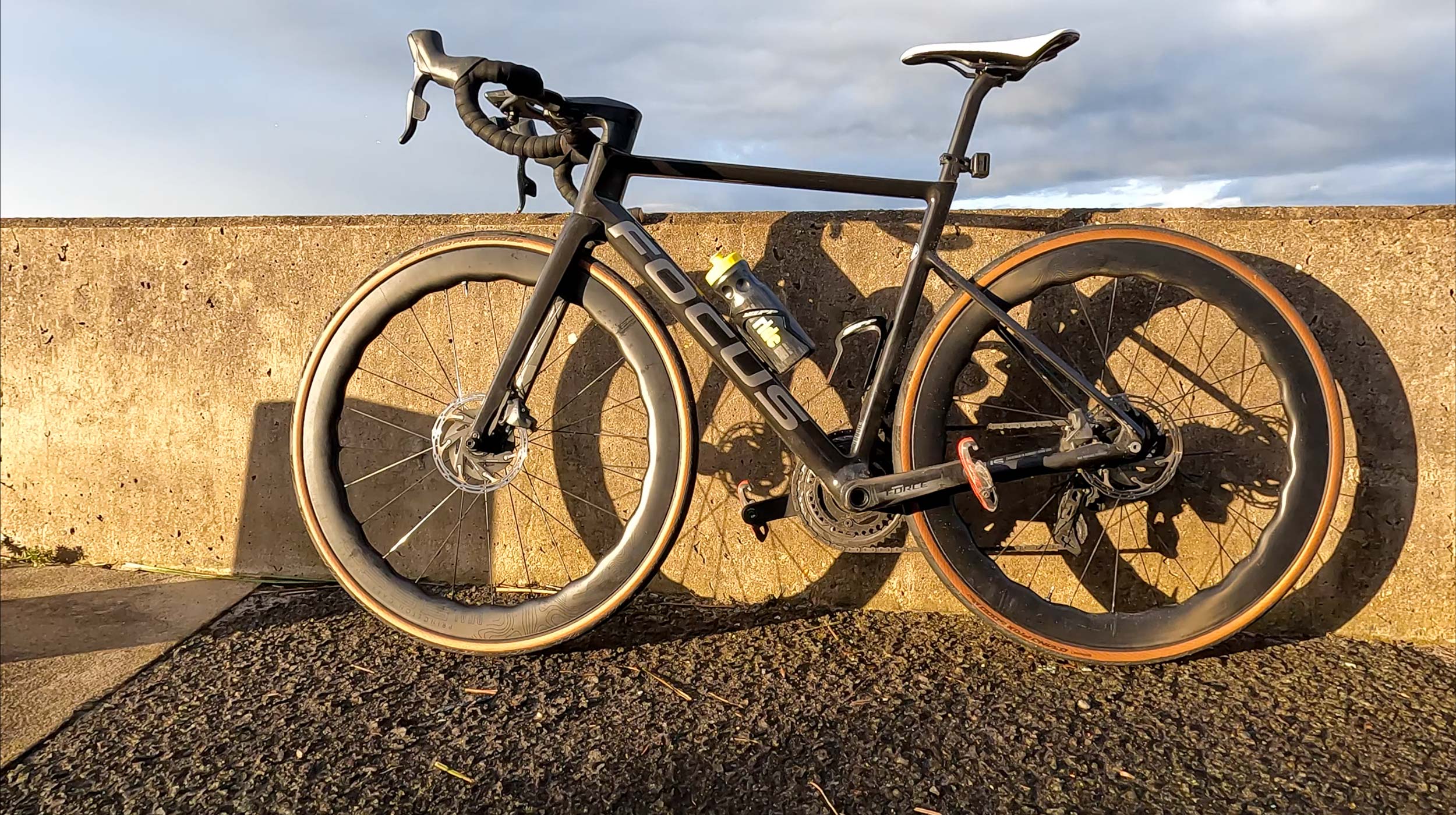 It was 13 days after the accident that I found out that I’d actually scored three small fractures in my ribs and a “2cm pneumothorax” thanks to the thud on tarmac at the start of what was meant to be a cycling holiday.

Eventually the pain prompted me to seek confirmation about the extent of my injuries and the staff at the Prince of Wales Hospital in Sydney were outstanding. They listened to my concerns, responded with speed and sympathy, and left nothing to chance in their examinations of the situation.

There’s little that can be done to remedy rib fractures other than rest. I’ve been doing that as best I can but I’ve always found it difficult to sit still. This time, however, I had to listen to my body and just take it easy for a couple of weeks… and it helped a little that the weather has been so rank.

For me, the temptation to ride is always there, but when it’s filthy wet outside, the urge isn’t quite as strong. Last Sunday, two weeks after the accident, blue skies appeared and I decided it was time to try a slow ride as part of my recuperation.

This #StoryOfMyRide is another long video with plenty of personal reflections. Click the link below to listen to my explanation of the injuries and the associated influence that they have had on me. 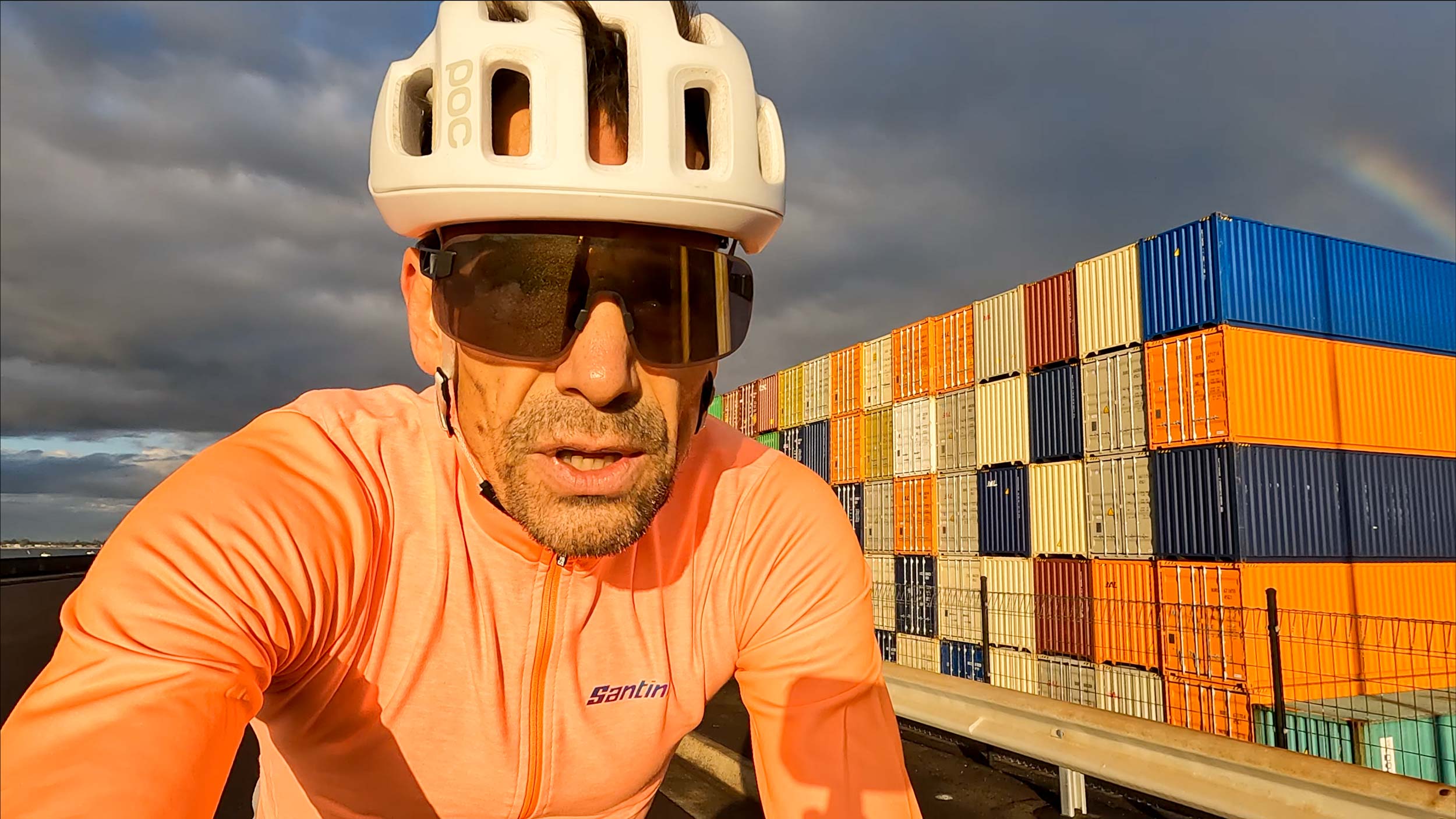 My ribs are healing quite quickly now, the punctured lung is also on the mend, and my mind is in a happier state because I’m now able to ride again.

The sun has been able to break through what feels like an omnipresent cloud cover that has been such a feature over Sydney this year. And my mood is lifting. The days are slowly but surely getting longer and soon, so too will my rides.

This first test of the legs lasted just under two hours, and it was ridden at a tranquil pace to ensure that I put no excessive strain on my body. When I got back home, I felt like a different person. I’m back riding my bike and becoming the ‘Me’ that I like.

It hasn’t been fun to be forced to stop but I do see the silver lining from it all; the time away has given me a fresh appreciation of the simple pleasures that can come from a short, lazy bike ride. 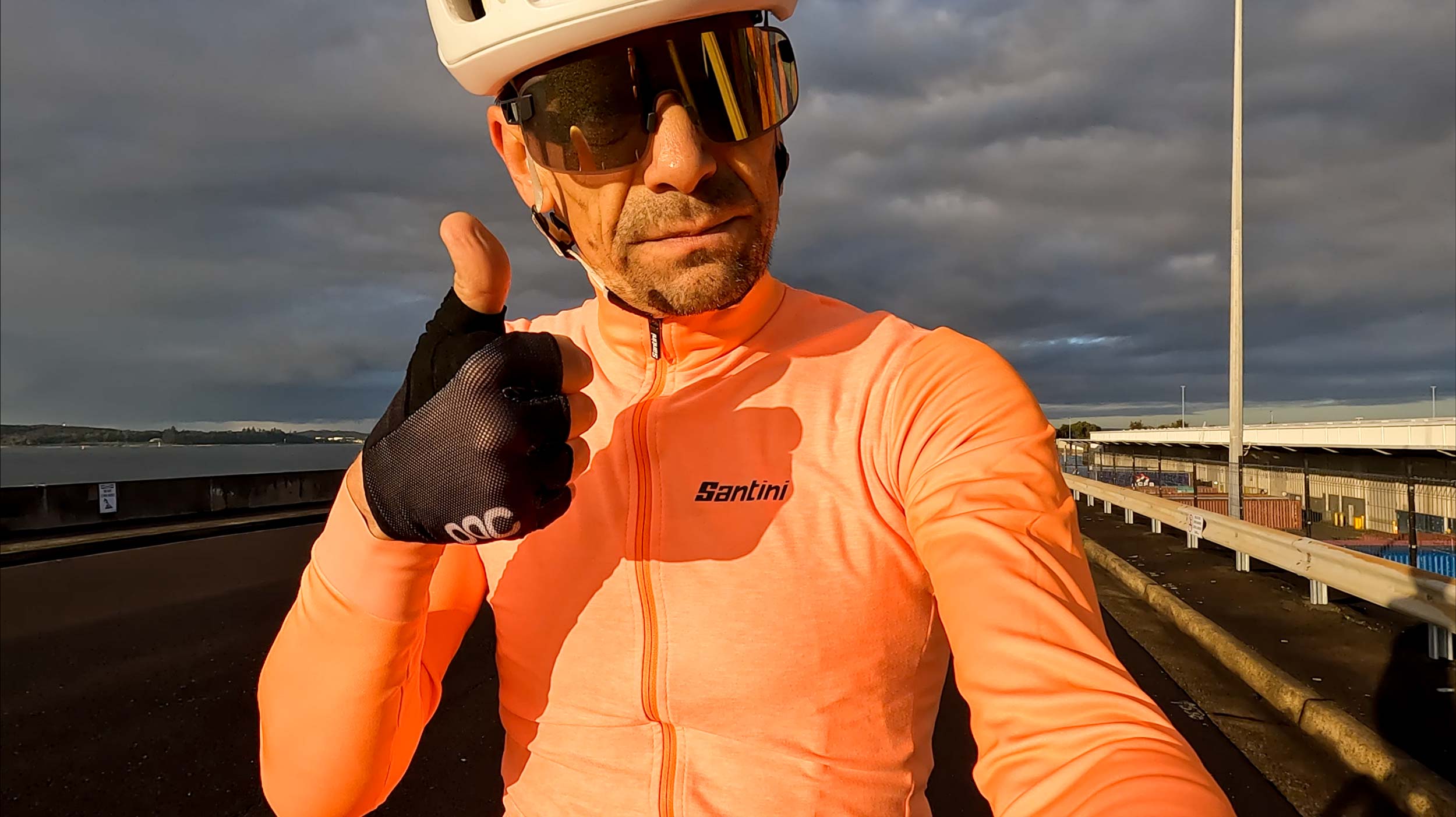 It’ll be a little while before I’m back up to full speed and the kind of form I was enjoying at the start of the year, but it’s a work in progress… and I’m happy to be progressing again.