Gerry Ryan on GreenEdge / Manuela Fundacion: “I own the team”

On 12 June a press release was issued about a name change for the Australian-registered WorldTour team. Since then no official information has emerged about GreenEdge becoming Manuela Fundación, but there’s been plenty of speculation. RIDE Media caught up with Gerry Ryan to ask about his team…

In the closing paragraph of the official release from GreenEdge (or Mitchelton-Scott, as the Australian-registered WorldTour team is still known), Gerry Ryan is quoted when talking about a new sponsor/investor.

“As an organisation,” Ryan says in the release, “we are moved by the story of the Manuela Fundación and are looking forward to working with such a generous project and doing our part to contribute to their vision.”

Since then the team has offered no formal comment about the arrangement despite a volley of questions from the media and fans alike.

There’s no secret that Ryan and his cohort have been courting sponsors, it’s an ongoing process in pro cycling. And even though a new investor – and even a name change – has been announced, the quest for more corporate support continues. There is said to be a number of interested companies – amongst them, one from Germany, another from the Netherlands – considering options with GreenEdge.

This is something Ryan wanted to make clear early in a quick interview with RIDE Media this afternoon. “We’re still negotiating,” is his explanation, but not in relation to the Manuela Fundación deal, rather other businesses that are keen to come to pro cycling.

There are numerous reports about the GreenEdge / Manuela Fundación deal but not a lot of first-hand information. Although some media outlets suggest the team will lose its Australian identity, or move its service centre to Spain, the main investor doesn’t agree.

“I think that one of his junior people spoke to the media about potential opportunities,” says Ryan about how these rumours may have emerged.

Below is a verbatim transcript of RIDE Media’s exchange with Gerry Ryan five days after the announcement about investment from the Manuela Fundación. 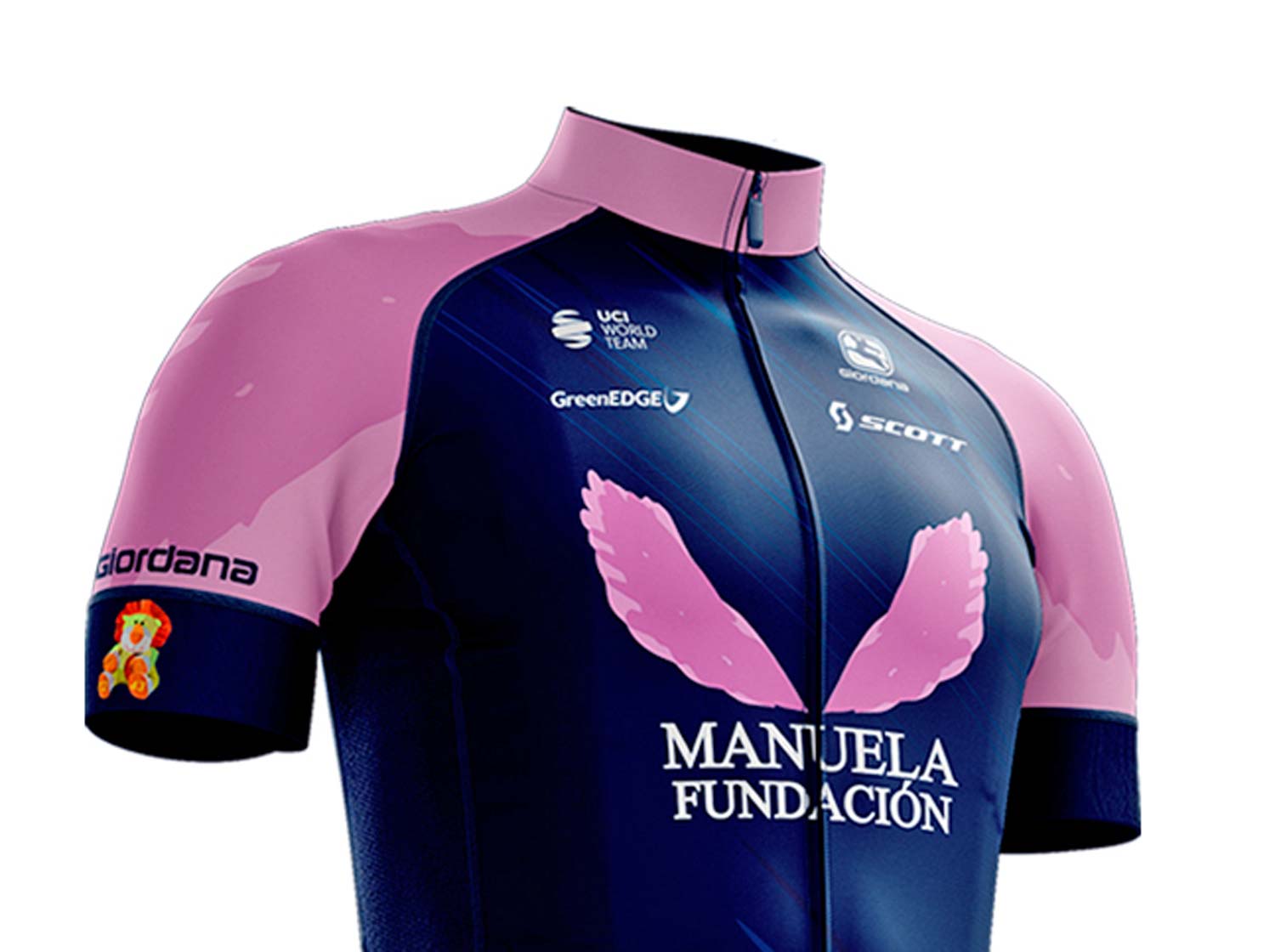 RIDE Media: Gerry Ryan, it’s an interesting time for you. Last week there was an announcement made about a new sponsor coming on board for the GreenEdge team, and a name change, mid-season. Can you tell us a little bit more about what unfolded?

Gerry Ryan: “Well, the release probably went a bit early, as Shayne [Bannan, the general manager of the team] is in Spain next week trying to finalise the sponsorship and other opportunities.

“So, I’ll have more to say next week but, in the meantime, we’re still negotiating for a couple of other sponsors as well for next year.”

RIDE Media: There’s different speculation going around because the new gentleman involved with the team, Francisco Huertas, from Granada, hasn’t got a great deal of information out there about him and his investments… but it seems clear from a quick discussion we had earlier today, that you are still very much the owner of the team. Can you explain the structure and if there are any pending changes?

Gerry Ryan: “To answer your question, I own the team.

“I think that one of his junior people spoke to the media about potential opportunities they’d like to see: a training base in Spain… but there’s certainly no ownership changes at this stage.”

RIDE Media: To dispel myths, it’s going to remain an Australian-registered team, is that correct?

“You just don’t change team licences… it’s a process if it was to happen. So, I still have the ownership of the team and the licence.”

RIDE Media: Moving forward, will you continue to hold ownership through to 2021 and beyond?

Gerry Ryan: “I’m looking at different options. There’s no doubt we’ve been approached to do a couple of joint things together with some other sponsors that we’re trying to lock in for next year as well.

“We’re weighing up all our options.”

RIDE Media: What does the Manuela Fundación bring to the table and how do you see that new partnership emerging?

Gerry Ryan: “Once again, the press release went out very early. There are still a lot of details to be discussed and Shayne is in Spain next Monday and he will be working through that and I will be having some Zoom calls to finalise how we go forward.”

RIDE Media: Last time we spoke, there wasn’t a great deal of clarity about the direction of bike racing but it seems like it’s getting back on the rails… are you planning a trip overseas to watch any events?

Gerry Ryan: “No, unfortunately I can’t spend the time in isolation for two weeks when we get there, two weeks watching racing, and two weeks [of quarantine] when we come back. I unfortunately haven’t got the time at this stage but I look forward to being there in 2021.”

RIDE Media: Just going back quickly to this new sponsorship arrangement. Have you met Francisco Huerta? Do you know much about him yourself?

Gerry Ryan: “No, but I certainly will next week after we meet on Zoom.

“We’ll find out how we can work together.”

RIDE Media: And the sponsorship hunt continues… you still have more irons in the fire, is that correct?

Gerry Ryan: “We certainly do.”