Stories on my ride: cycling in Sydney – early start on the bike leads to much discussion + retro review

Got up early. Had no plans other than to ride. I did that and, along the way, got exercise, spoke with people, learned a bit, and reminisced. The video below explains the rest…

– A video, by Rob Arnold

Every ride conjures a story. Sometimes the yarn(s) relates to what you see while pedalling. Other times it might be a thought that comes to mind, prompted by a smell or sight or part of a conversation that you have on the bike. On a Friday morning at the end of October, after a couple of weeks of being able to roam around Sydney following the long lockdown of 2021, the stories flowed easily.

The video above begins with me explaining the reasons for documenting the #StoryOfMyRide now that I’m back on the bike, out on the roads, after a long hiatus.

I’ve said it before but I’ll explain it again: everything old seems new again – including me.

From my base not far from the Sydney CBD, I can ride in any direction. Although I’ve been doing this for many years, I still see something new when I’m on the bike. And I could even state now that the lockdown actually served me quite well, in the sense that it has given me the chance to see things with a new perspective, a new-found appreciation of the beauty of my city.

There’s plenty that we could complain about when we think about cycling in Sydney – or, of course, many other places – but there’s a reason we ride… and the good certainly outweighs the bad.

Traffic has been up this week. Kids are back at school after a long time of getting lessons from home. And commuting to the office / work site etc is obviously happening again. There are the usual fools who tend to taunt cyclists when they see them on ‘their’ roads but on the whole the vibe post-lockdown is relatively calm in Sydney.

Alas, there remains a propensity for some parents to drive children to school but, from my observations at least, there does also seem to be an increase in riding – and it’s great to see kids taking a bit of affirmative action and using the bike to get around. That’s how it started for me all those years ago. Want to go somewhere? You’ve got a transport option waiting in the shed…

Maybe you know the scene in the film Gallipoli. It comes to mind when I think about making the most of a situation. I’m grateful that my legs can carry me around town, and the bike allows it to happen with such ease. I’m thankful that my fate isn’t what awaits Archie.

Things have been rough during these strange times but it’s not all bad. The lockdown made us live a little differently to how we’re used to but it has also reminded us to appreciate the good, and to cherish the time when we can move where, how and when we want to.

My ride on Friday was much like any other that I’ve done over the past 30-plus years of living in Sydney, but the difference is I captured the scenes, recorded conversations and am able to share some of that experience with you.

The video you can find on RIDE Media’s YouTube channel is about just another day on the bike but it also offers some stories. I hope you enjoy seeing my town from my perspective. 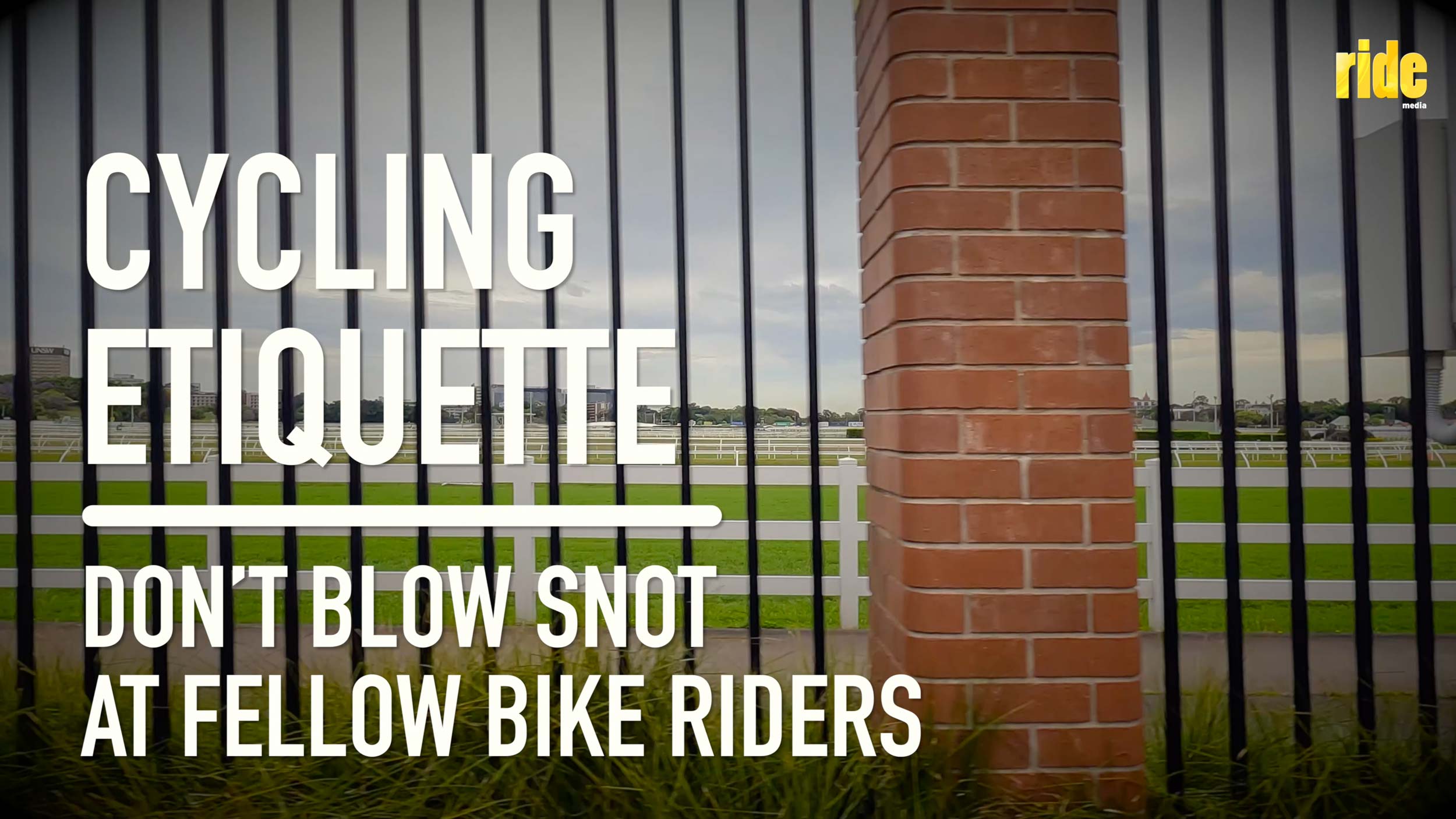 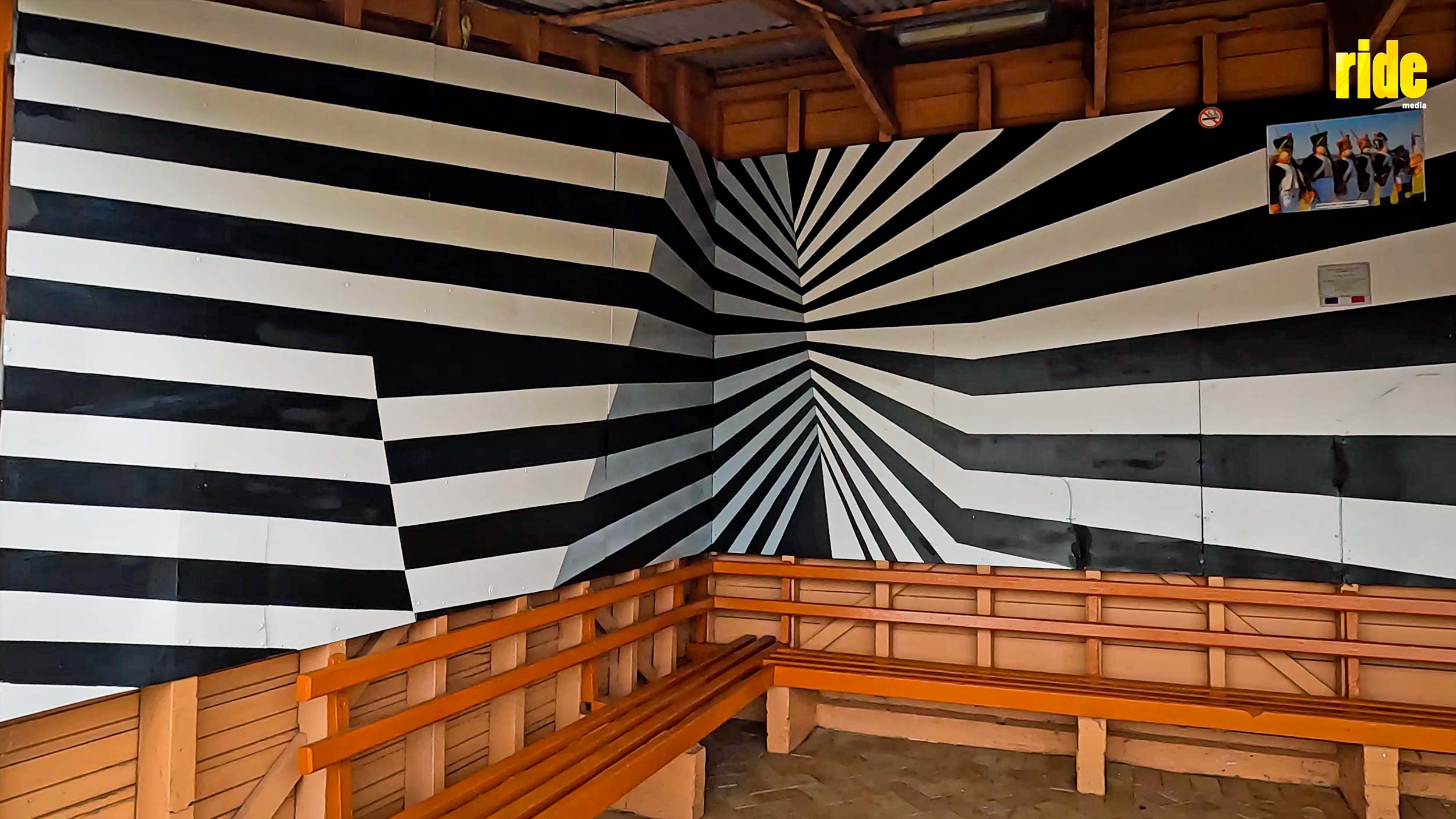 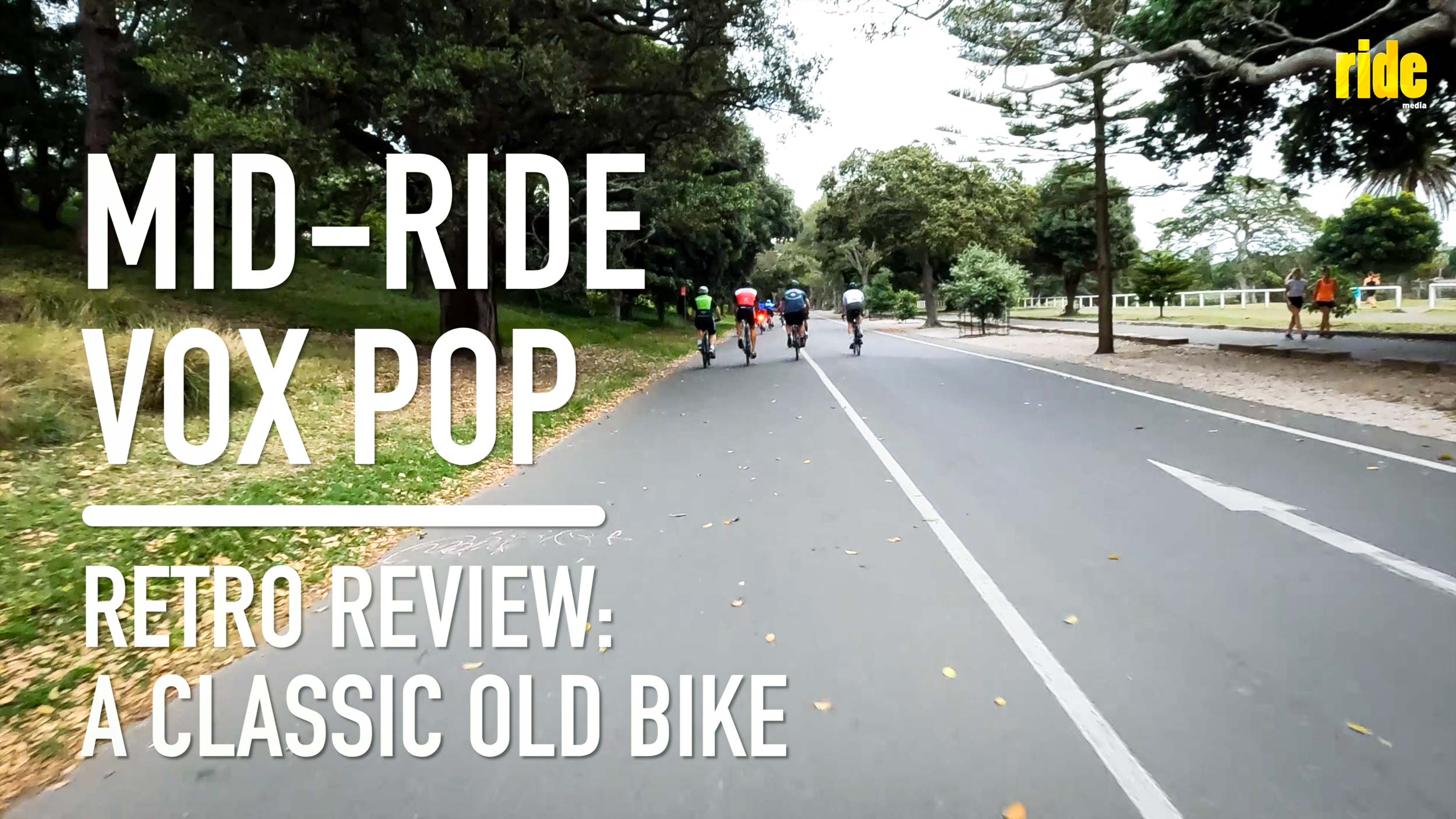